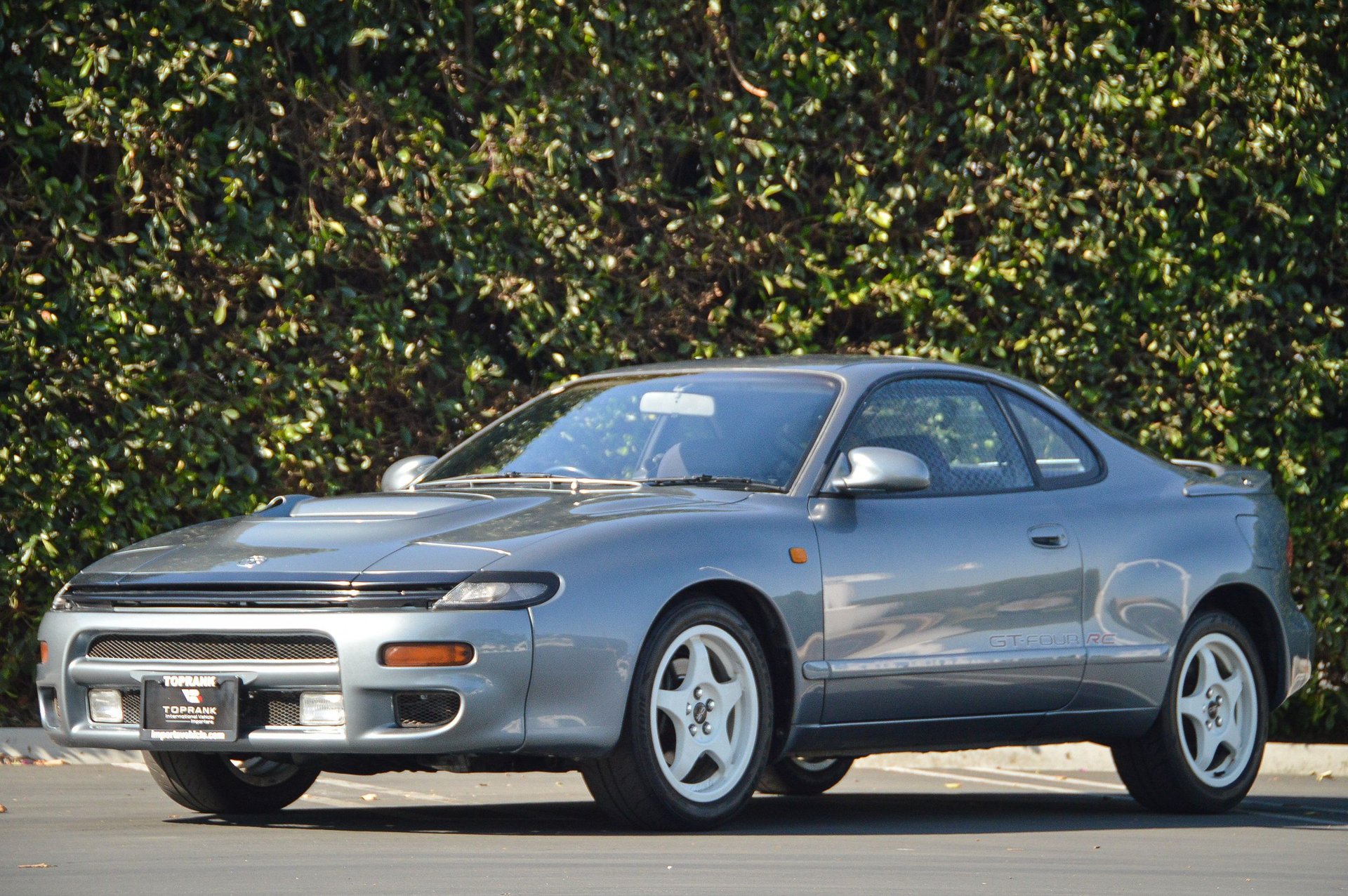 E-ST185H-BLMQZ For WRC Group A homologation. Export version is called Carlos Sainz Limited Edition in Europe or Group A Rallye in Australia.

To meet the FIA requirement for WRC, the homologation rally edition of 5000 units was known as the GT-Four RC was launched in September 1991 for the Japanese market. The export version is known as Carlos Sainz (CS) Limited Edition in Singapore and Europe (in honour of their famous WRC driver), or Group A Rallye in Australia. Special features include:

*a water-to-air intercooler instead of the standard air-to-air unit, which was much better suited for competition use.

*different hood used to evacuate air from the engine bay rather than direct it to the intercooler (along with a small inlet duct for timing belt cooling).

*different bumper that is much lighter and has more openings than the standard one.

*triple cone synchromesh on gears 2 and 3, up from double cone.