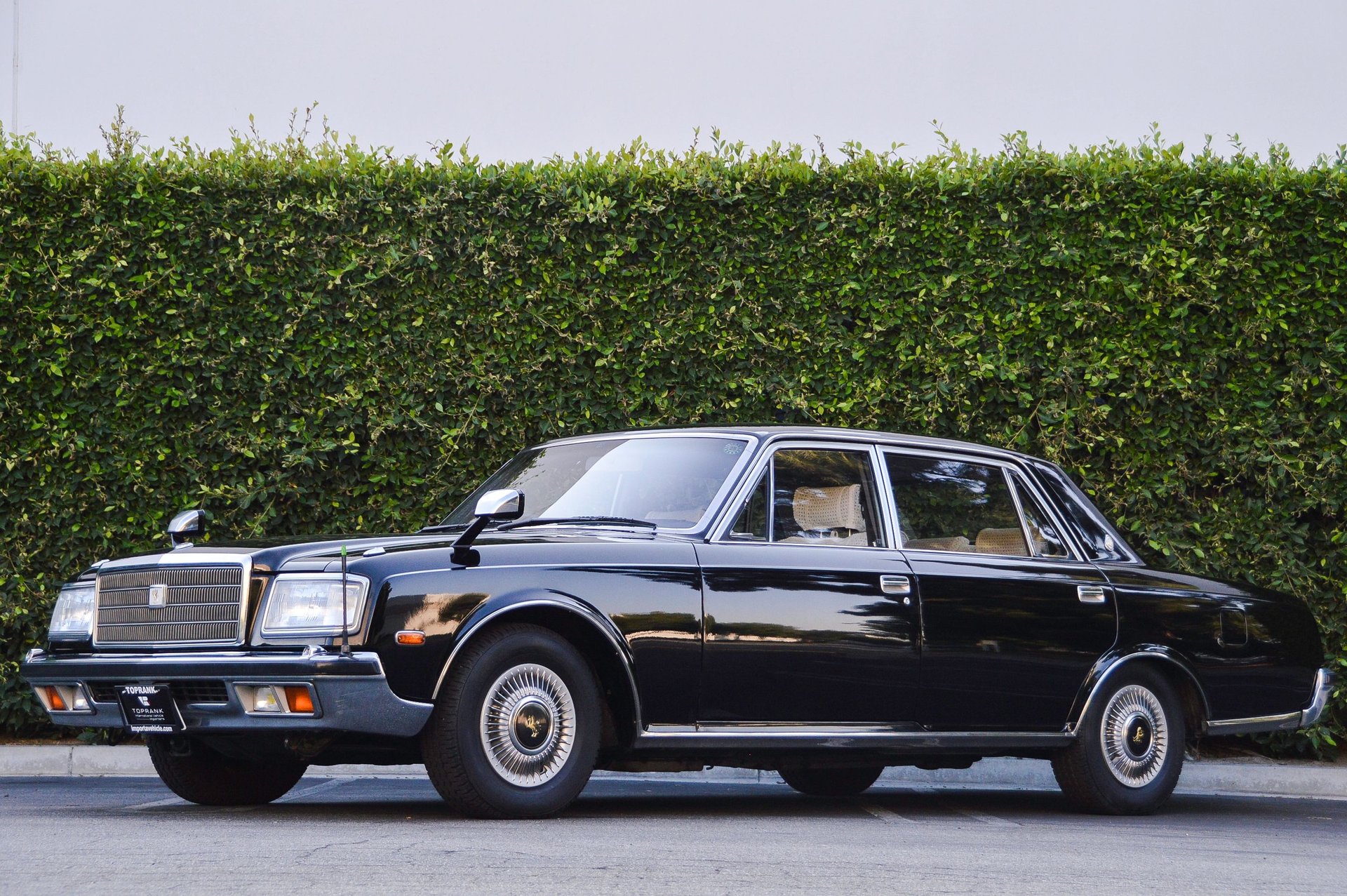 The Toyota Century (Japanese: トヨタ・センチュリー, Toyota Senchurī) is an ultra-luxury sedan produced mainly for the Japanese market, serving as Toyota's flagship car within Japan; globally the unrelated Lexus LS series is Toyota's flagship luxury model. Production of the Century began in 1967, and the model received only minor changes until a redesign in 1997.

The Century derived its name from the 100th birthday of Sakichi Toyoda (born 14 February 1867), the founder of Toyota Industries. It is often used by the Imperial House of Japan, the Prime Minister of Japan, senior Japanese government leaders, and high-level executive businessmen. The Century is comparable in purpose to the Austin Princess/Daimler DS420, Cadillac Series 70, Mercedes-Benz 600 series, Chinese Red Flag, Rolls-Royce, and Russian ZIS/ZIL limousines.

The first-generation Century was available with only a V8 engine, the third Japanese-built sedan post-war, at its introduction in 1967 until a full platform redesign in 1997. The second generation was only installed with a Toyota-designed and -built V12, an engine unique to the Century, until 2018, when the power-train was reverted to a V8 with the addition of Toyota's hybrid technology.

Thank you for your interest! We will get back to you soon.
Speed Digital