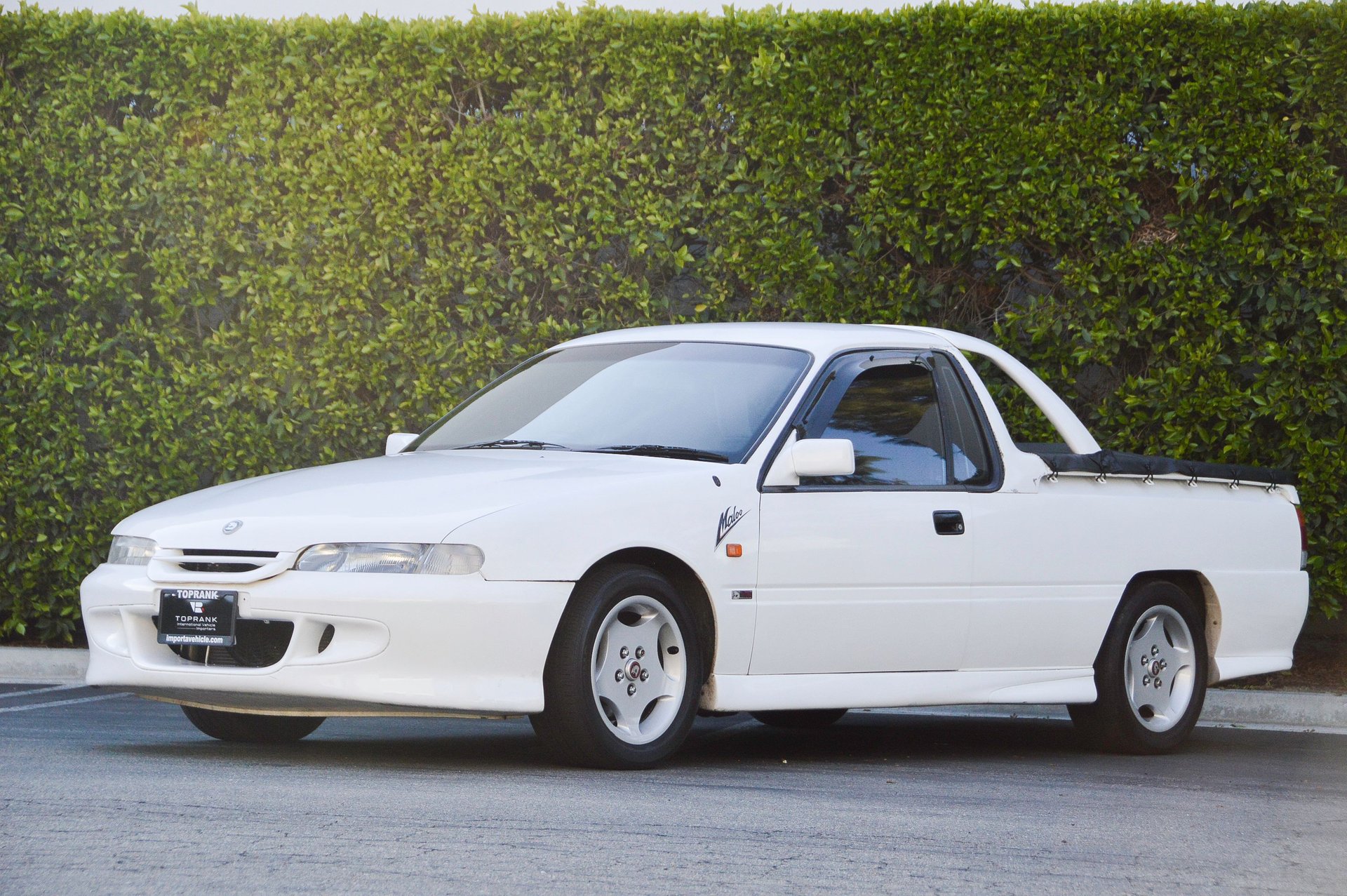 This Ute features a Maloo look, but is not a Maloo.


Toprank International Vehicle Importers specializes in importing and selling JDM (Japanese domestic market) cars. From Nissan Skylines to Toyota Chasers, vehicles over 25 years old are legal to import. In addition to JDM cars, we can also import cars from other countries, Show or Display vehicles, and race cars.