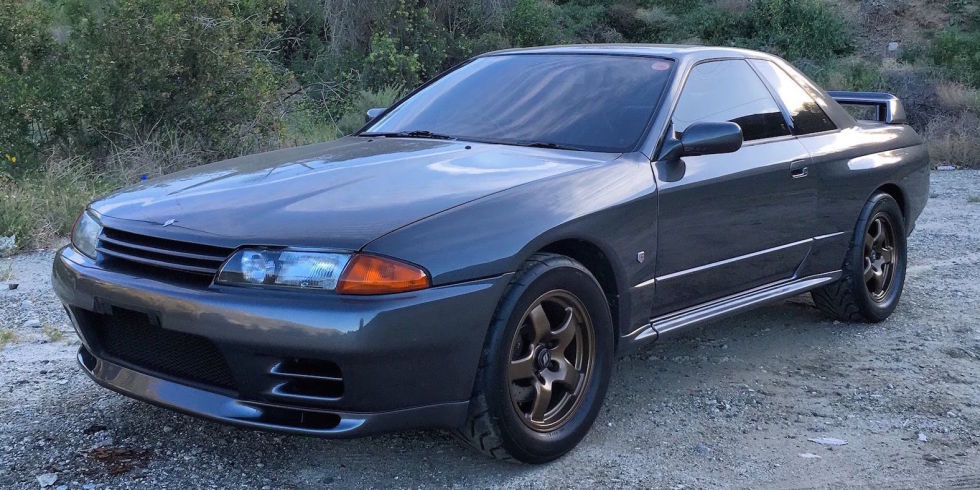 Matt Farah from The Smoking Tire talks about the R32 GT-R that he purchased from us. Soon after this video, one of his viewers had to have the car, and purchased it from Matt.

For those of us Americans who grew up with the original racing simulators, but without the ability to see JDM Sports Cars on the street, the Skyline GTR was the ultimate fantasy mobile. I remember the car going all the way back to the first Gran Turismo, and it was so much better than any other car in the game it was crazy. Turns out that was also true in real life, as the R32 Skyline GTR was so fast it was banned from Group A racing. To drive one today is to be impressed not only with the car's pace, but also with the level of refinement and driver involvement.