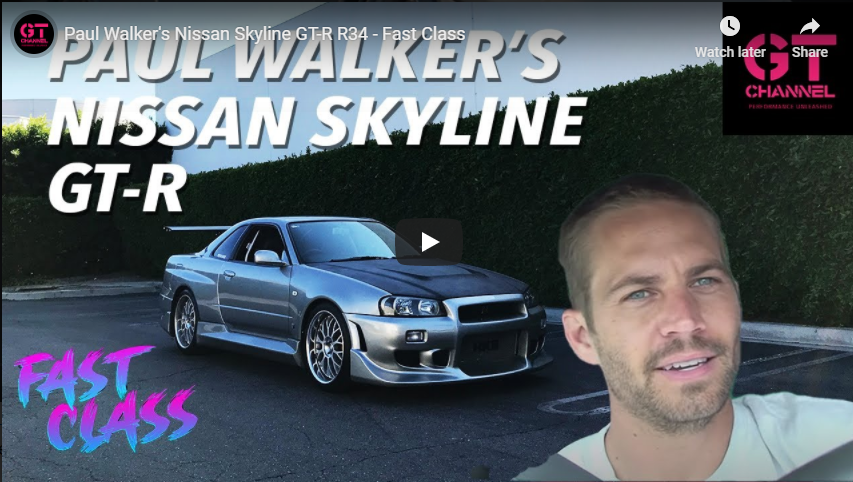 Subscribe to GTChannel: https://goo.gl/g5wlmE
Paul Walker became a fan of the Nissan Skyline GT-R through the Fast and the Furious movies. In early 2000s he and Fast & Furious consultant Craig Lieberman both bought Nissan Skyline GT-R R34 through MotoRex. MotoRex was the only legal importer of the Skyline GT-R at the time. This is before things went South with MotoRex, which is another story on it's own. We interviewed Sean Morris who was at MotoRex at the time and currently is a director at Top Rank Vehicle Importers in Cypress California. The R34 GT-R that MotoRex sold to Paul Walker is now back with Sean and Top Rank. We talked with Sean on how this car became Paul's car and where it went after Paul traded the car in for another (his second) R34 GT-R.
#FastandFurious #paulwalker #SkylineGTR
Top Rank https://www.importavehicle.com/
Paul Drives Mine's GT-R in Japan https://youtu.be/PM-X6WF0S40
Craig Lieberman's Channel https://www.youtube.com/user/craiglie...
--------------
If you create car videos, join the GTChannel network here:
http://creator.gtchannel.com