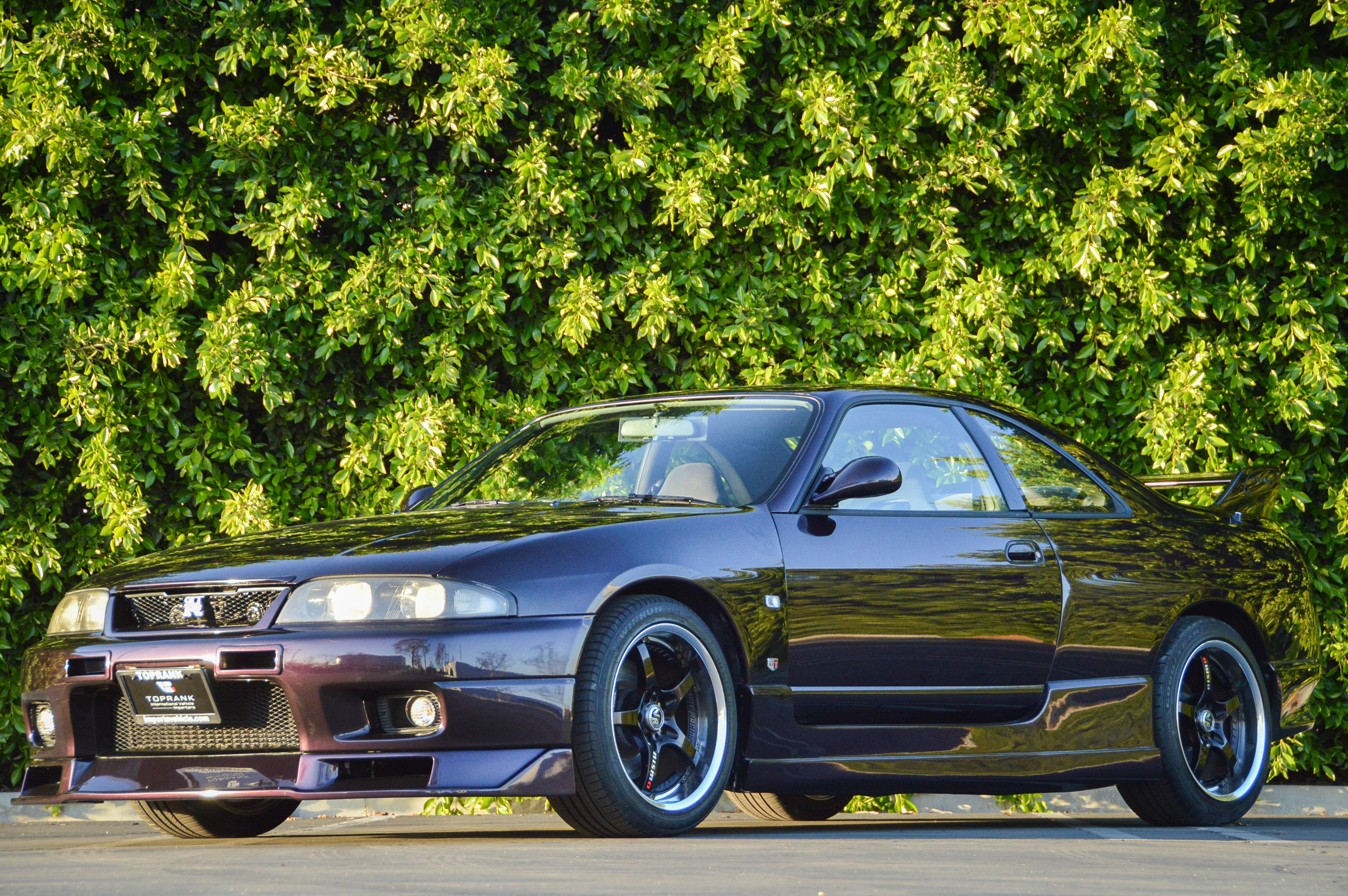 Hagery Media talks with us about the R33 GT-R version of the Nissan Skyline GT-R. The R33 GT-R was produced from1995 to 1998. Powered by an RB26dett, with the ATTESA all wheel drive system, and Hicas four wheel steering, even in 1995 the car was a technological marvel.

The Nissan Skyline GT-R is at the top of any self-respecting JDM fan’s automotive wish list. However, until just a few years ago, there were very few ways you could legally drive one in the United States. That began to change in 2014, when the earliest R32 Skylines reached 25 years old and were therefore legal for import under U.S. law. R32 GT-Rs flew off lots as fast as importers could bring them in. In January 2020, the next GT-R generation, the R33, became legal for import—and the market for them is already on fire. Let’s take a look at what makes this car so lustworthy, and what’s driving demand on both sides of the Pacific. 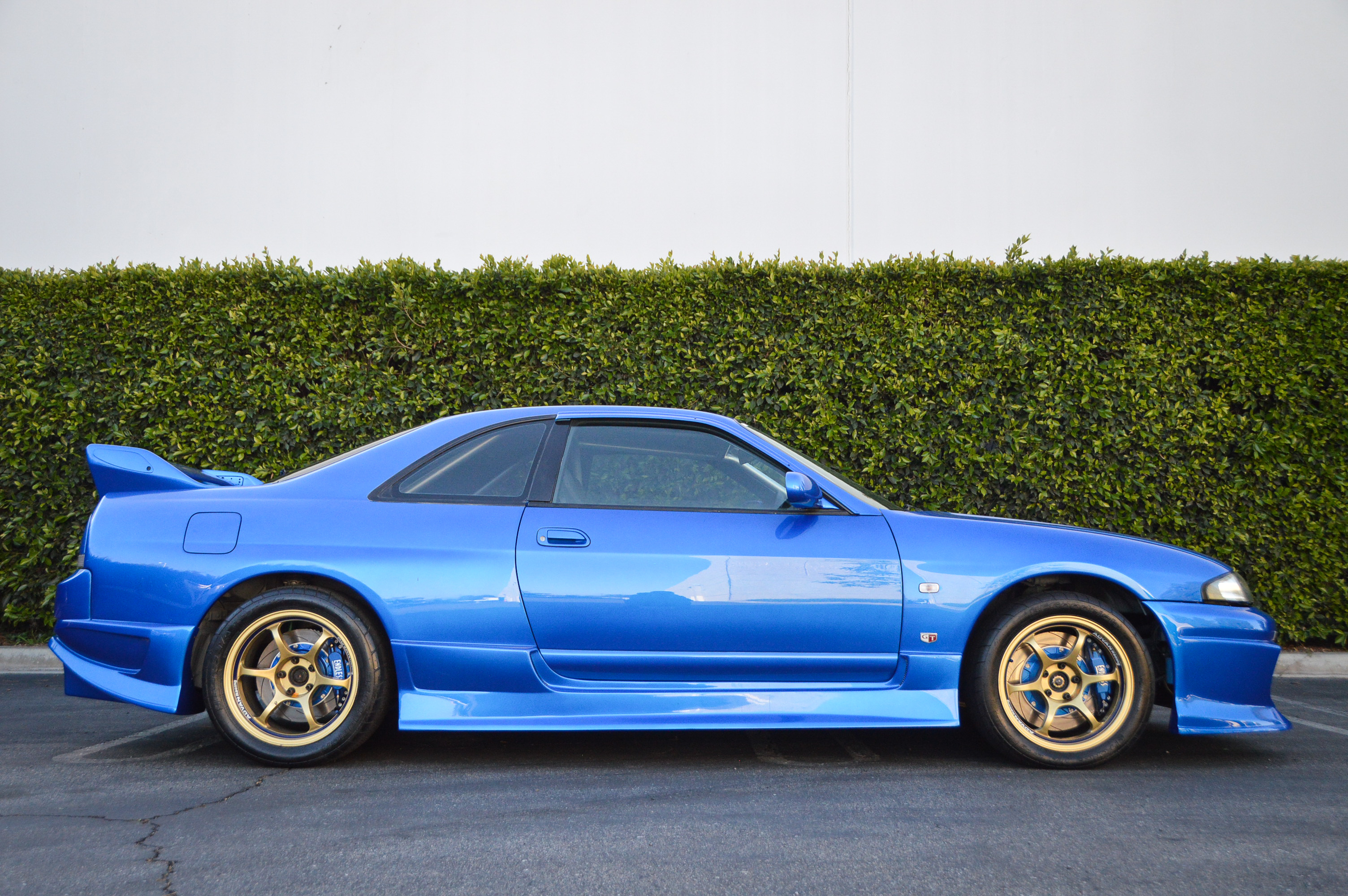 Not surprisingly, millennials account for the overwhelming majority of interest in the GT-R: more than 70 percent for both R32 and R33 generations, including Pre-boomers, boomers, and Gen X. Beyond their age, however, buyers for the R33 are pretty varied. “From someone that wants to daily drive a 25- or 30-year-old Japanese car, to fairly serious collectors,” said Morris. That speaks to the GT-R’s relative practicality—it is, after all, based on a Japanese-built GT car—and how widely loved it is among younger enthusiasts. Anyone who grew up playing Gran Turismo or who saw The Fast and the Furious is likely to lust after the GT-R, in the same way their parents’ car tastes were influenced by Bullitt, Vanishing Point, and Two Lane Blacktop.

Head over to the Hagerty Media site for more insights into the R33.