Why Does This Car Have Mismatched Seats? One Recaro. One Bride. 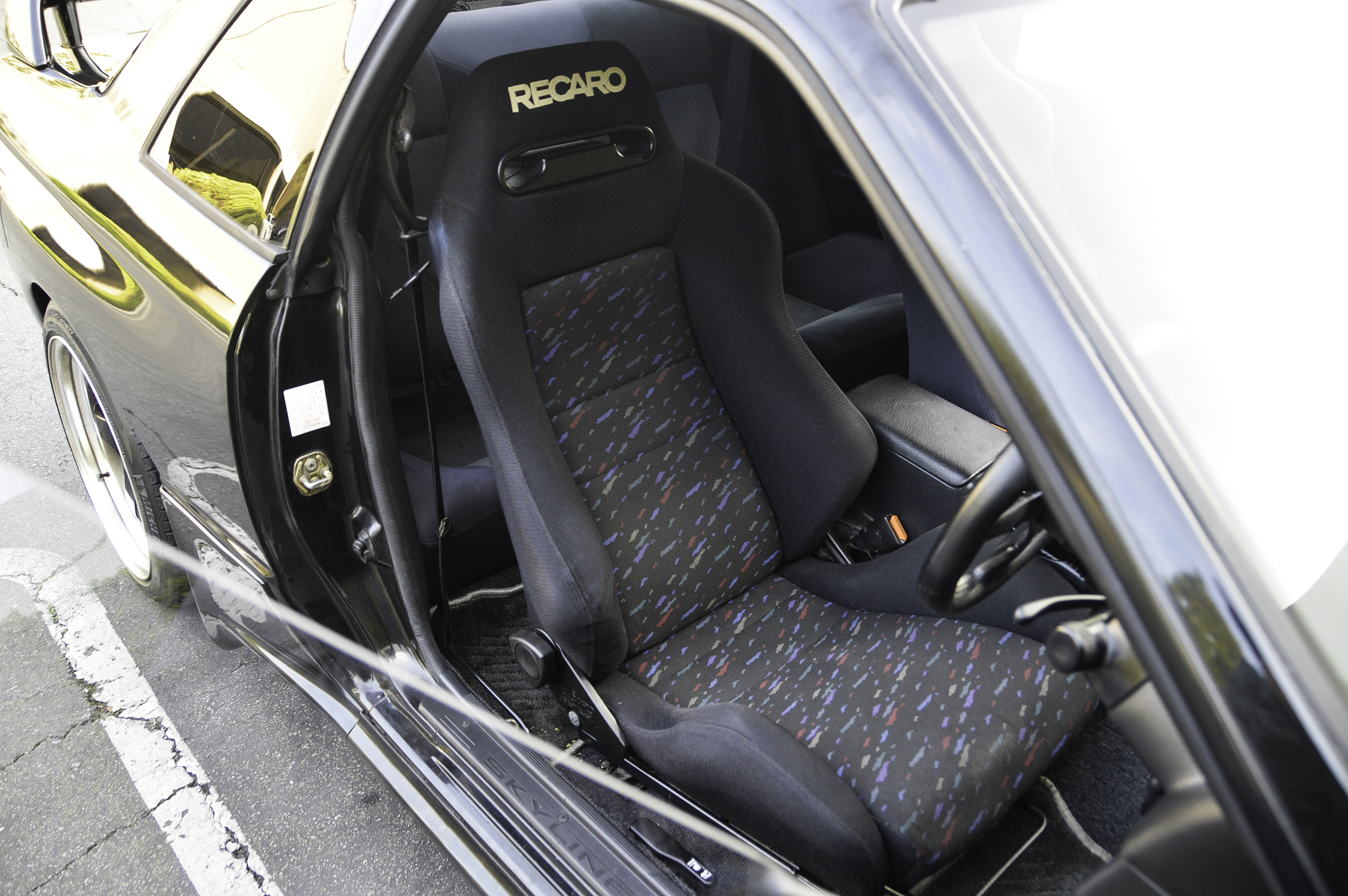 We get this question from customers about cars we are selling fairly often. Why does this car have mismatched seats?  Why does the drivers seat, have an aftermarket seat, and the passenger not? Why does it have a stock passenger seat? 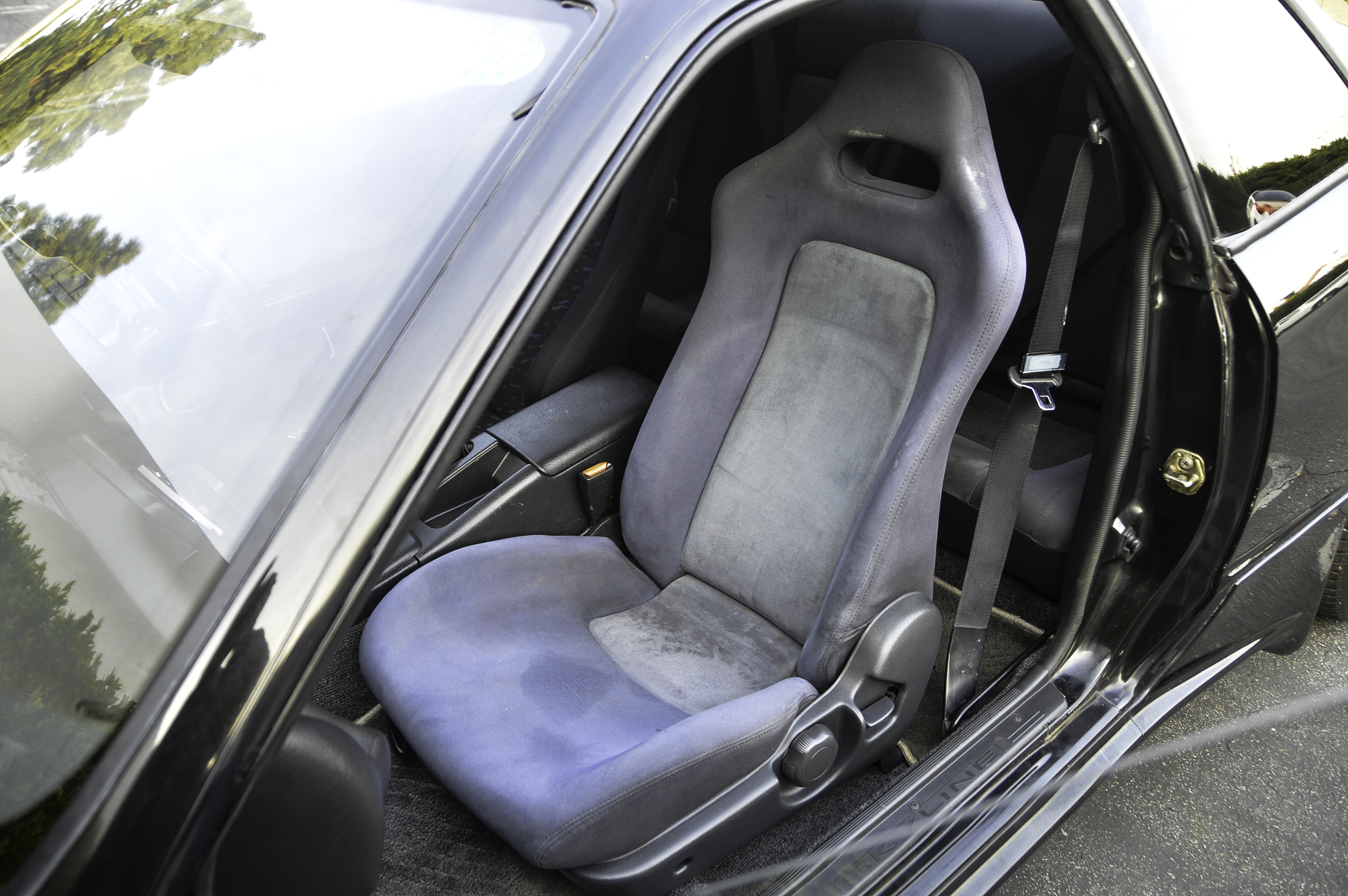 Normally the driver of the car is the owner. If they are using the car on track, they are probably the only person in the car. Even if they are driving spiritedly on the street, they may be the only person in the car.  People swap seats for many reasons, from comfort to performance, to a better way to pass/run the seat belts they are using.  In the end, the only one driving, is the driver, and his/her comfort/performance rules over anything else.  There are also of course, cost considerations. One seat, being half the cost of two. Instead of a matching passenger seat, perhaps the previous owner spent that on some other upgrade, or track time, like every good owner should do.

This may not appeal to some peoples asthetic to have symetry, but Function>Form.  It is still something really popular to do in Japan, and that is how we recieve a lot of cars.  We know the root of why it is done, so we leave the cars as they arrive from Japan. One aftermarket seat, and one factory seat. 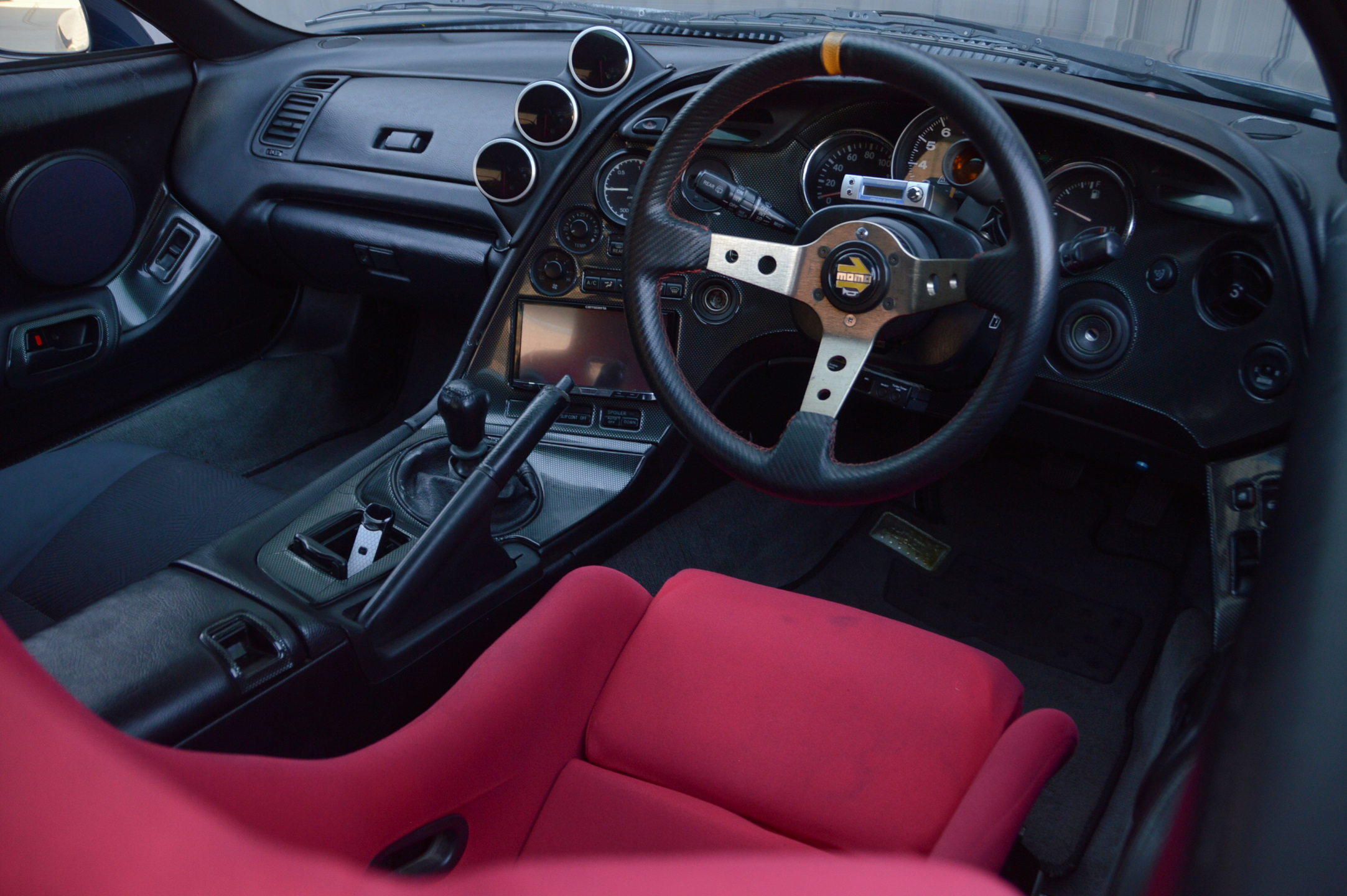 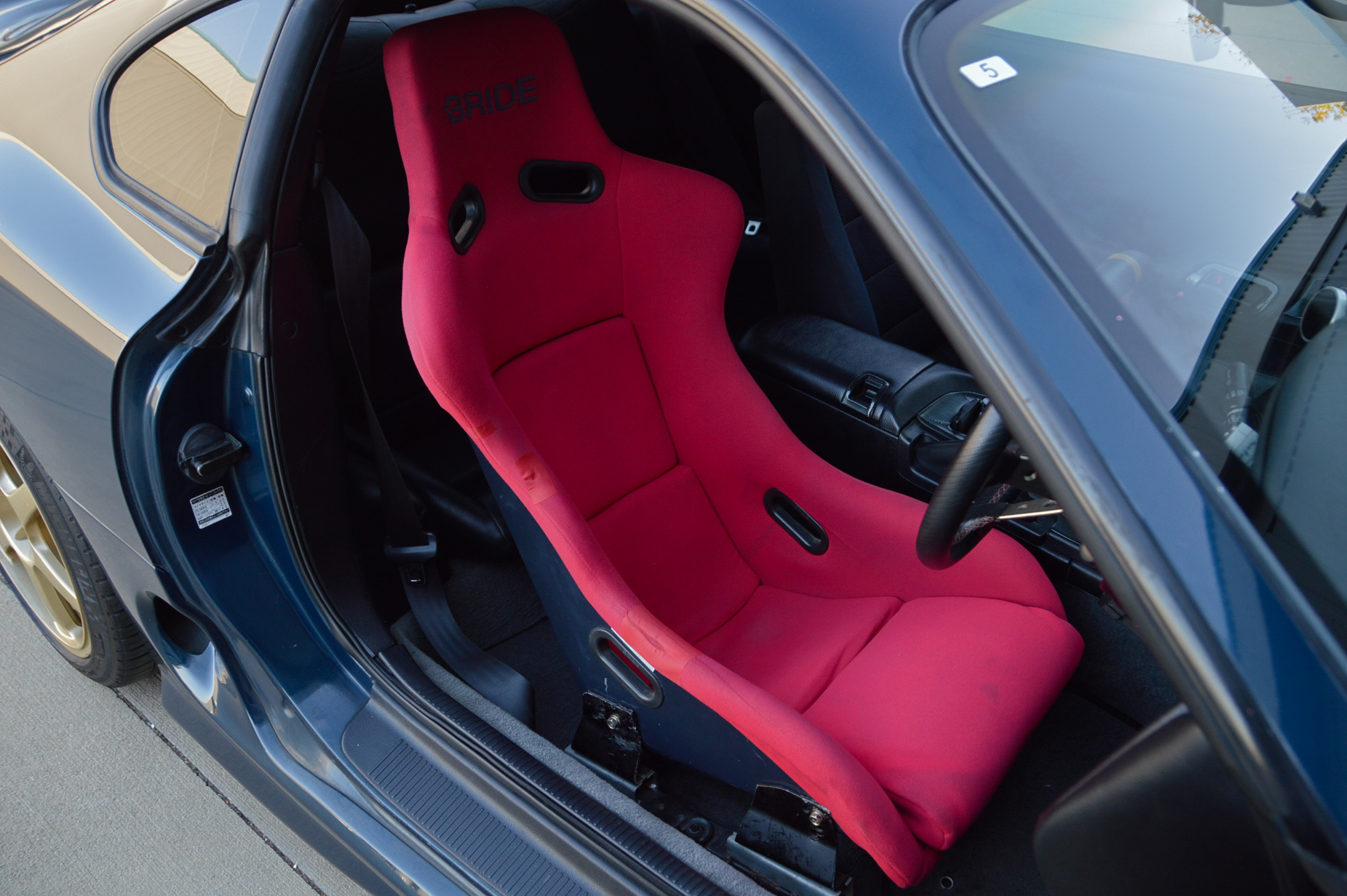