When is the Toyota Chaser JZX100 Legal in the USA? 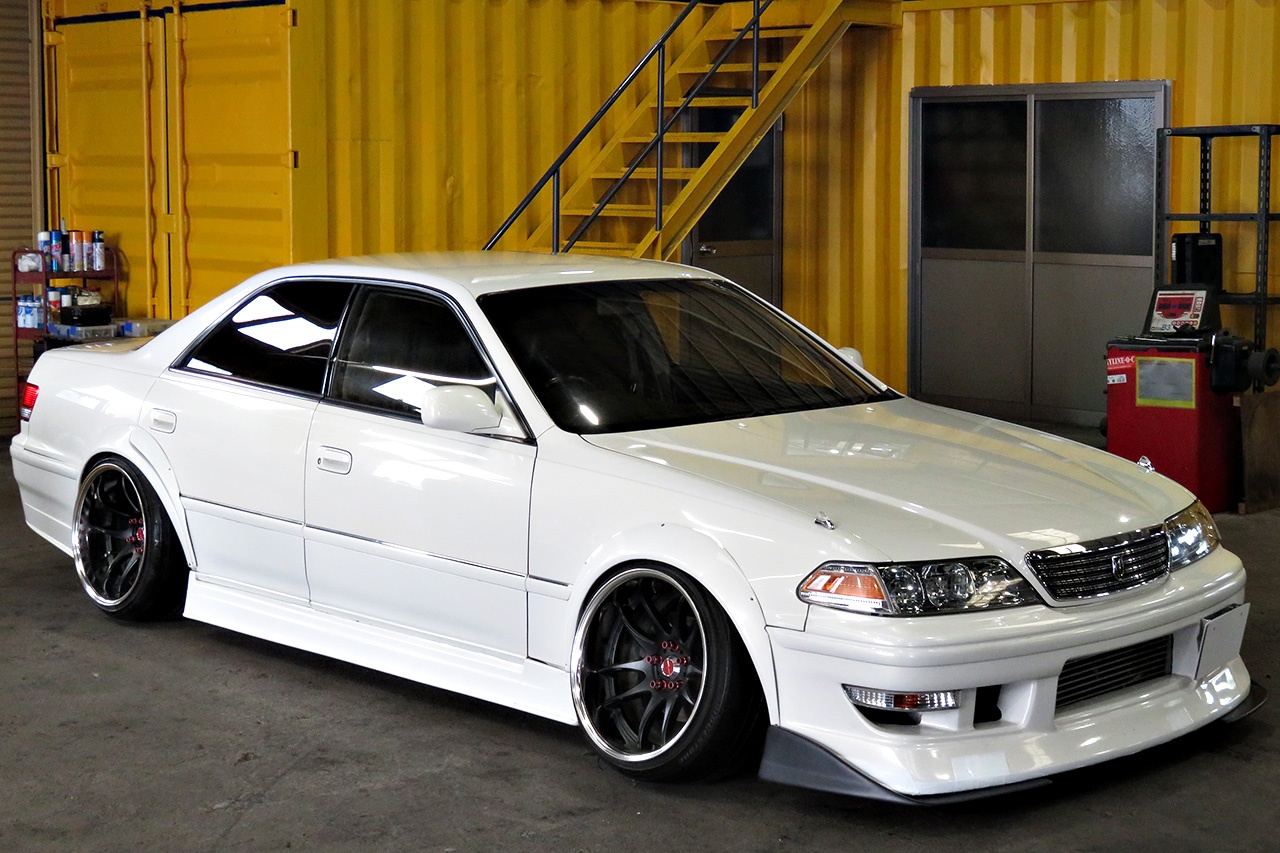 The JZX100 version of the Toyota Chaser was sold in Japan from September 1996. That means that this JDM classic will turn 25 years old, legal to import to the USA, starting in September 2021.  Toprank Importers can find, buy, and import a legal JZX100 to the USA. 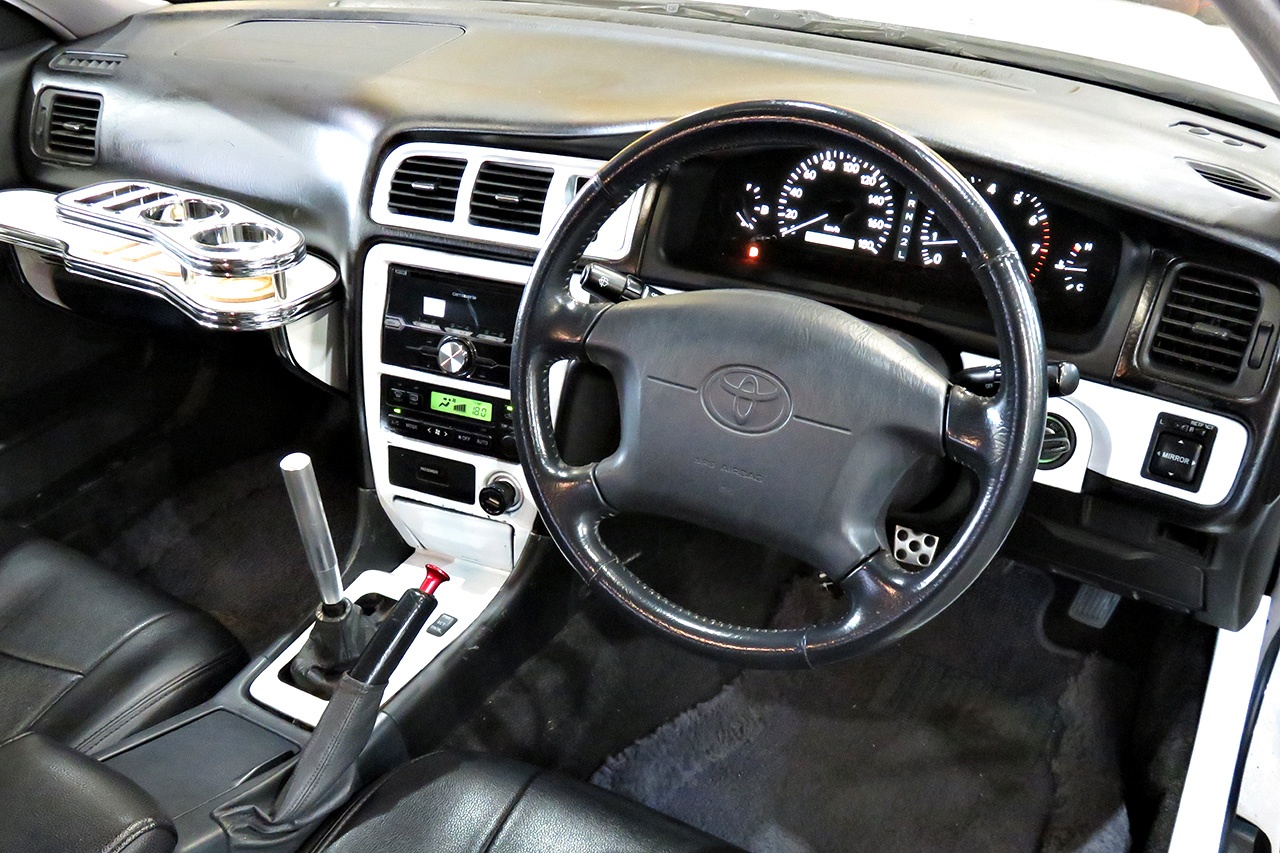 The JDM Toyota Chaser had several engines, and several transmission choices. Everything from a 2.0 liter 1G-FE engine, to the 2JZ-GE.  The JZX100 did not get the twin turbo version of the 2JZ, but it did get the 2.5 liter, 1JZ engine, with a single turbo.  Both automatic and manual transmissions were available. Many cars have had transmission swaps from automatic to manual. 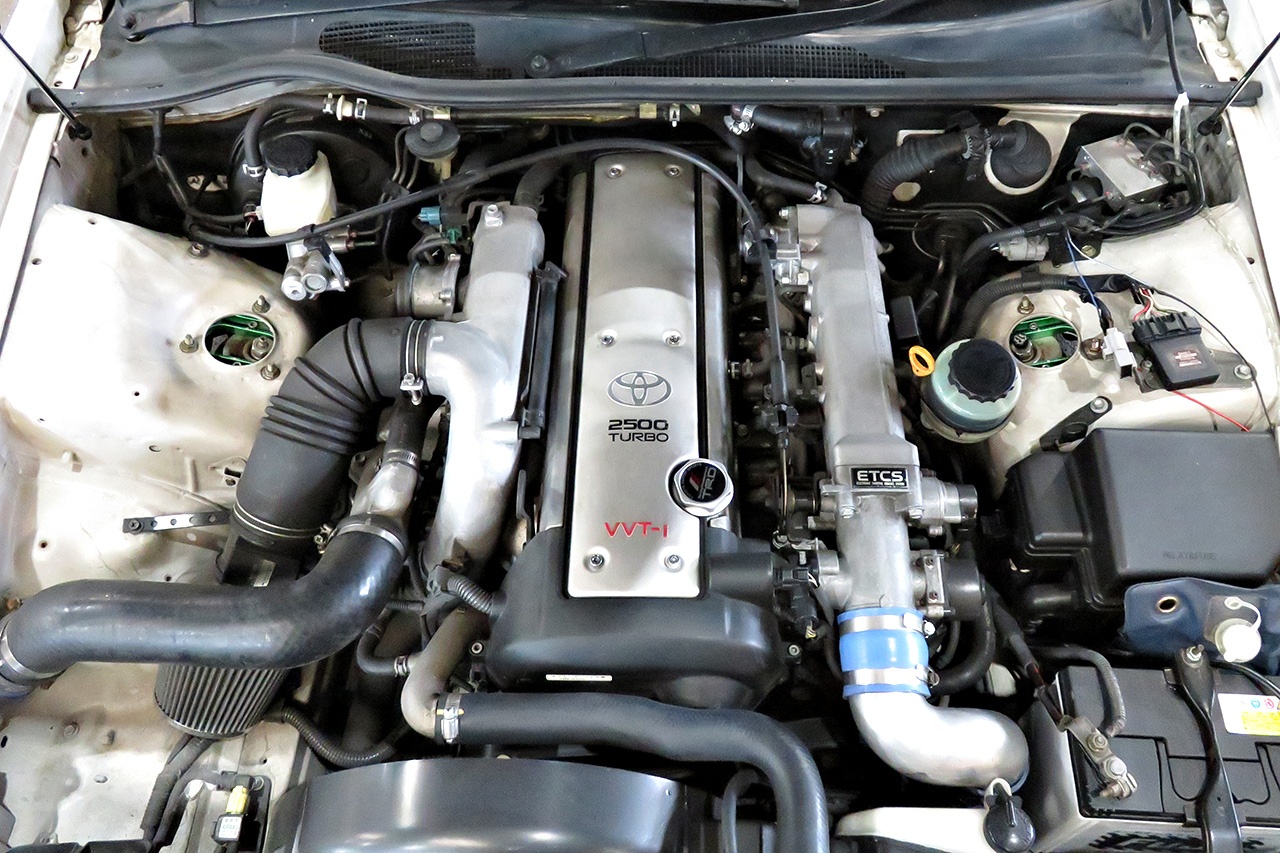 When you are looking for a Toyota Chaser JZX100 for sale, Toprank Importers can buy and store a car for you. Or if you prefer we will have legal Toyota Chasers for sale in California, once the JZX100 turns 25 years old, starting in September 2021.

Financing Available for vehicles landed in the US. Nationwide Shipping Available. JDM import cars for sale 844-523-2233 or sales@importavehicle.com

In September 1996, the X100 Chaser replaced the X90 Chaser. By this time, the Chaser had become a more sporty sedan; for many, it was the definitive Chaser and the best-looking model. The product lineup consisted mostly of Avantes and Tourers, with the Avante as the luxury model (with more interior accessories) and the Tourer as the sporty model (with large 16-inch wheels). Toyota's VVTi, the company's version of variable-valve timing, was added to the 1JZ engines; they were also upgraded to give out more torque, since they had already reached the legal limit set by Japanese authorities regarding horsepower. The 1JZ-GTE was powered by a single turbo configuration instead of the twin turbo of its predecessors. New to the lineup was the Avante Four and the Avante Four G Package (basically the Avante 2.5 L with a full-time 4WD system). These cars were only available in 4-speed electronic control type (ECT) automatic transmission. The Tourer V and automatic-only Avante G 3.0 L (2JZ) models had the option of electronic control flex lockup attaching 4-speed automatic (intelligent) (ECT-iE) transmission, besides the ECT-E automatic in the lower-end models.

In 1997 the lineup remained largely unchanged, although a basic Tourer 2.0 L model was added. The Tourer was powered by a 1G-FE engine, capable of 140 PS (103 kW; 138 hp) at 5600 rpm. It was sold with only the 4-speed electronic control type (ECT) automatic transmission.

In 1998, the basic Tourer received the optional manual gearbox and a 4WD option for basic Avante models; the Avante Four S Package received a higher special-edition interior. Additionally, the Chaser received a facelift, with the most significant changes to the rear tail lights. Other changes included new fog lights with a slightly redesigned front bar to accommodate them, different interior fabric, a 3-spoke steering wheel instead of 4 spokes, orange gauge lighting instead of white and a grille with 2 horizontal bars instead of 3.

Toyota ceased producing the Chaser in June 2001.[13] It was replaced with a new model called the Verossa which shares the same model code. The Cresta suffered the same fate, but the Mark II continued for another generation (X110) before it was also discontinued. In 2004, the all-new X120 Mark X was introduced in Japan, incorporating many characteristics of earlier-model Chasers (and also the models similar to the Chaser like the Mark II and the Cresta). In fact, the aim of the Mark X is to combine the characteristics of the 3 models into one single model.