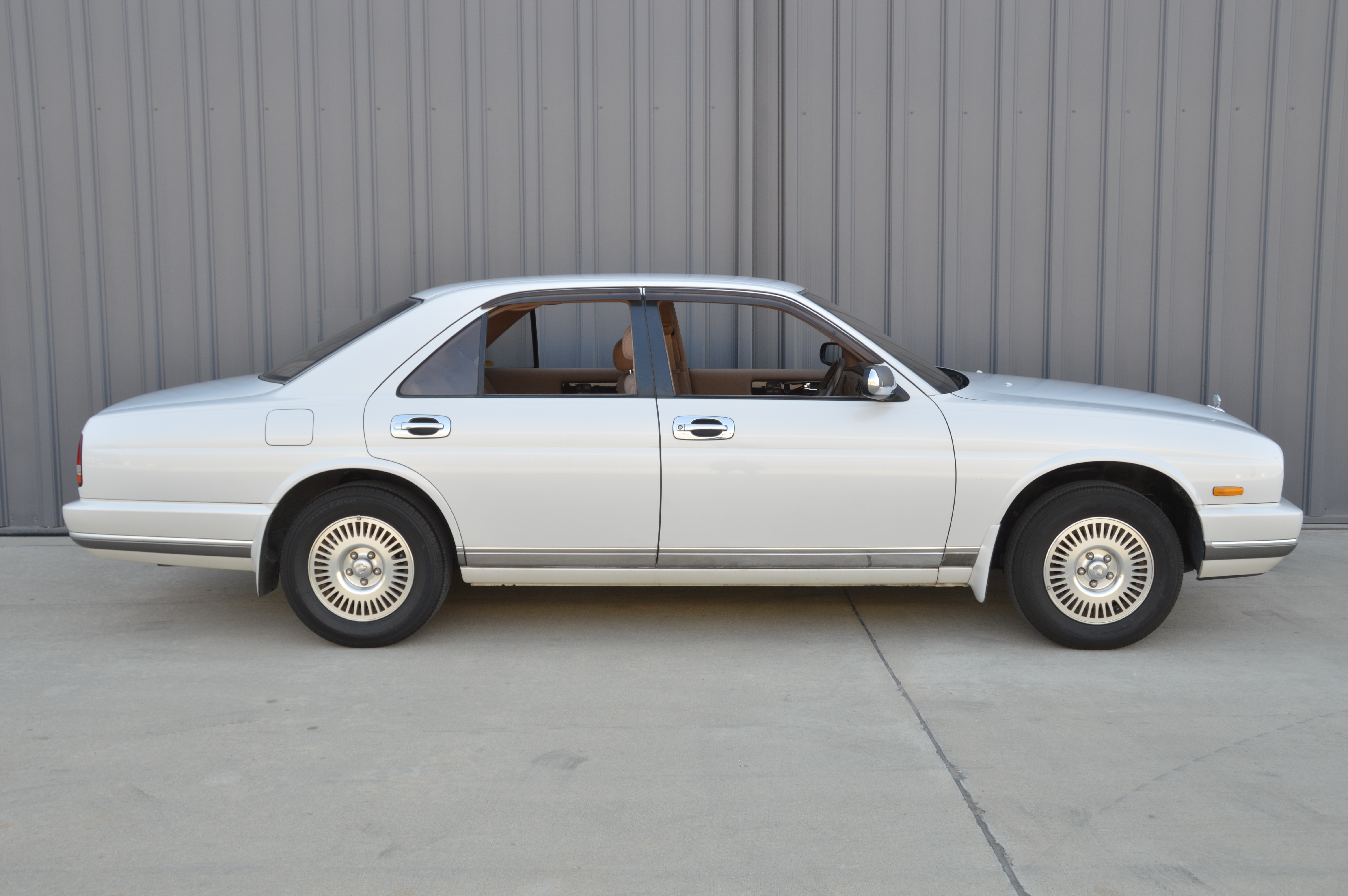 The Y32 version of the Nissan Cima was introduced in August 1991, and sold through 1996.  The CIMA was available with a V6, a V8, and in both rear wheel drive, and all wheel drive configurations.  All versions had a four speed automatic transmission.

They were the flagship offering at the Nissan Prince stores in Japan.  The V8 VH41DE engine was a short stroke version of the VH45DE that was orginally offered in the Infiniti Q45. Along side the 266 horsepower VH41, a turbocharged VG30DET was also offered.

The VH41DE also used a double row timing chain, compared to the VH45DE that used a single row timing chain. Its alternator is also located at the top of the engine which creates an overall narrower engine package. 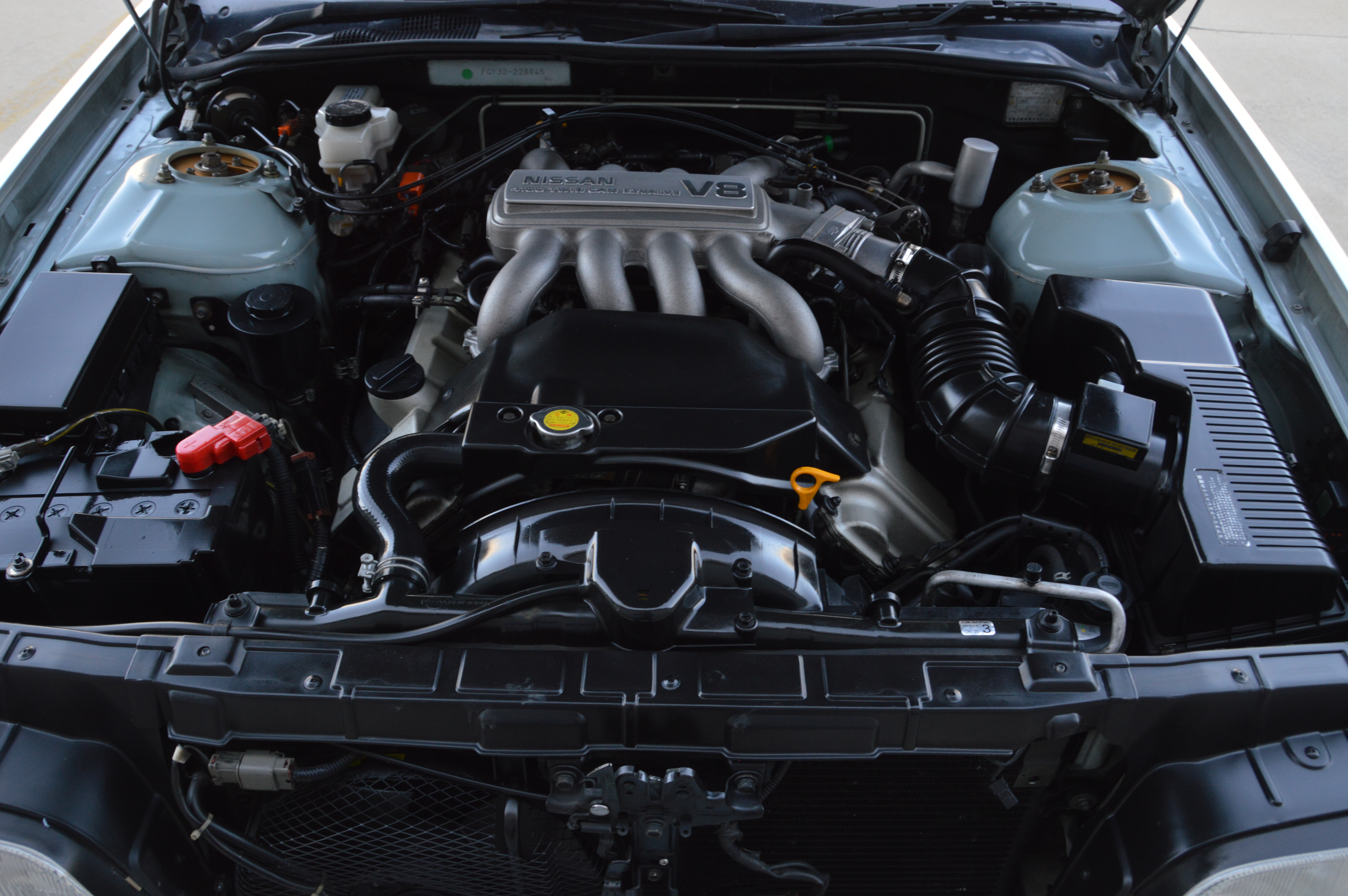 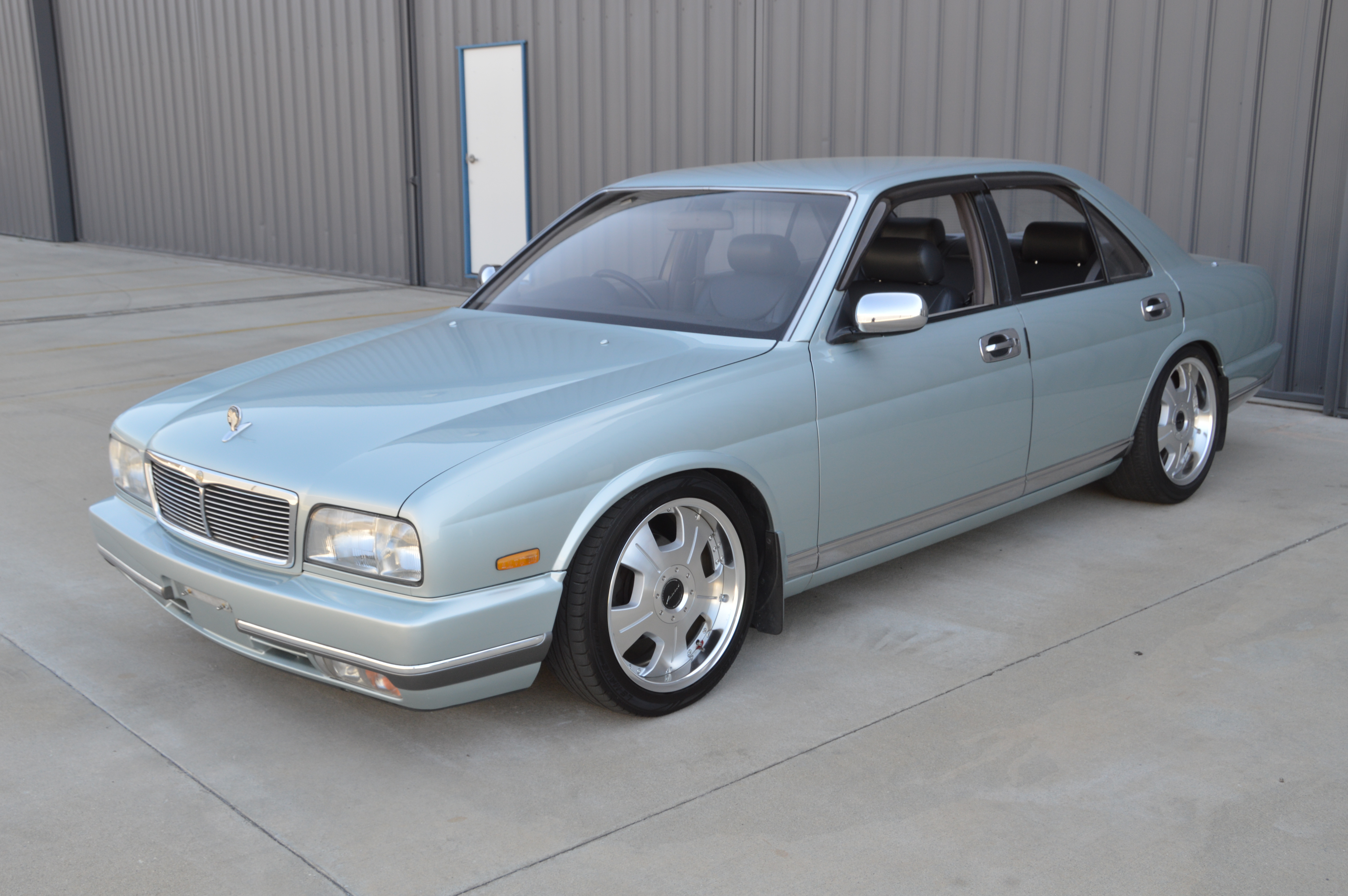 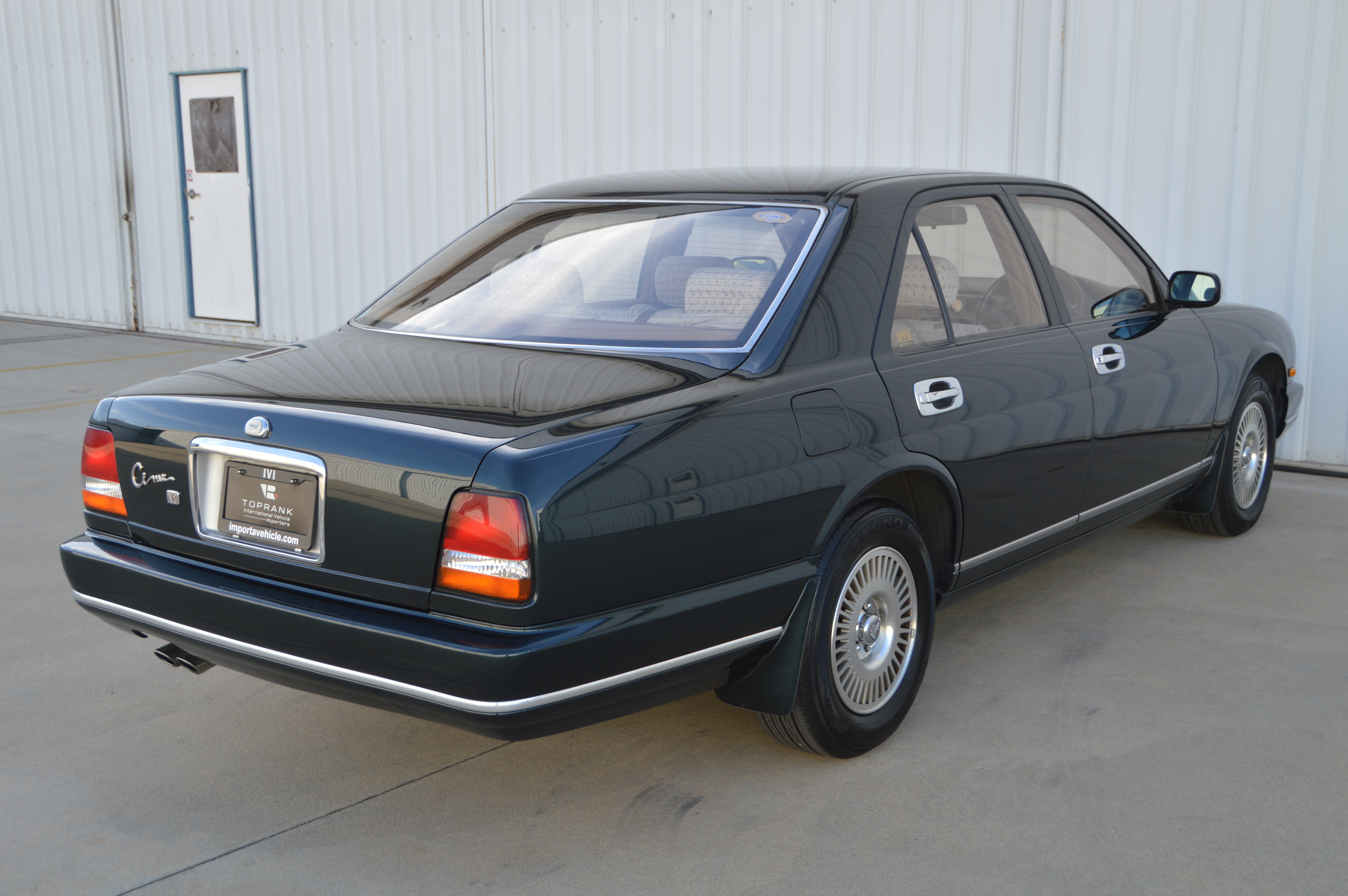 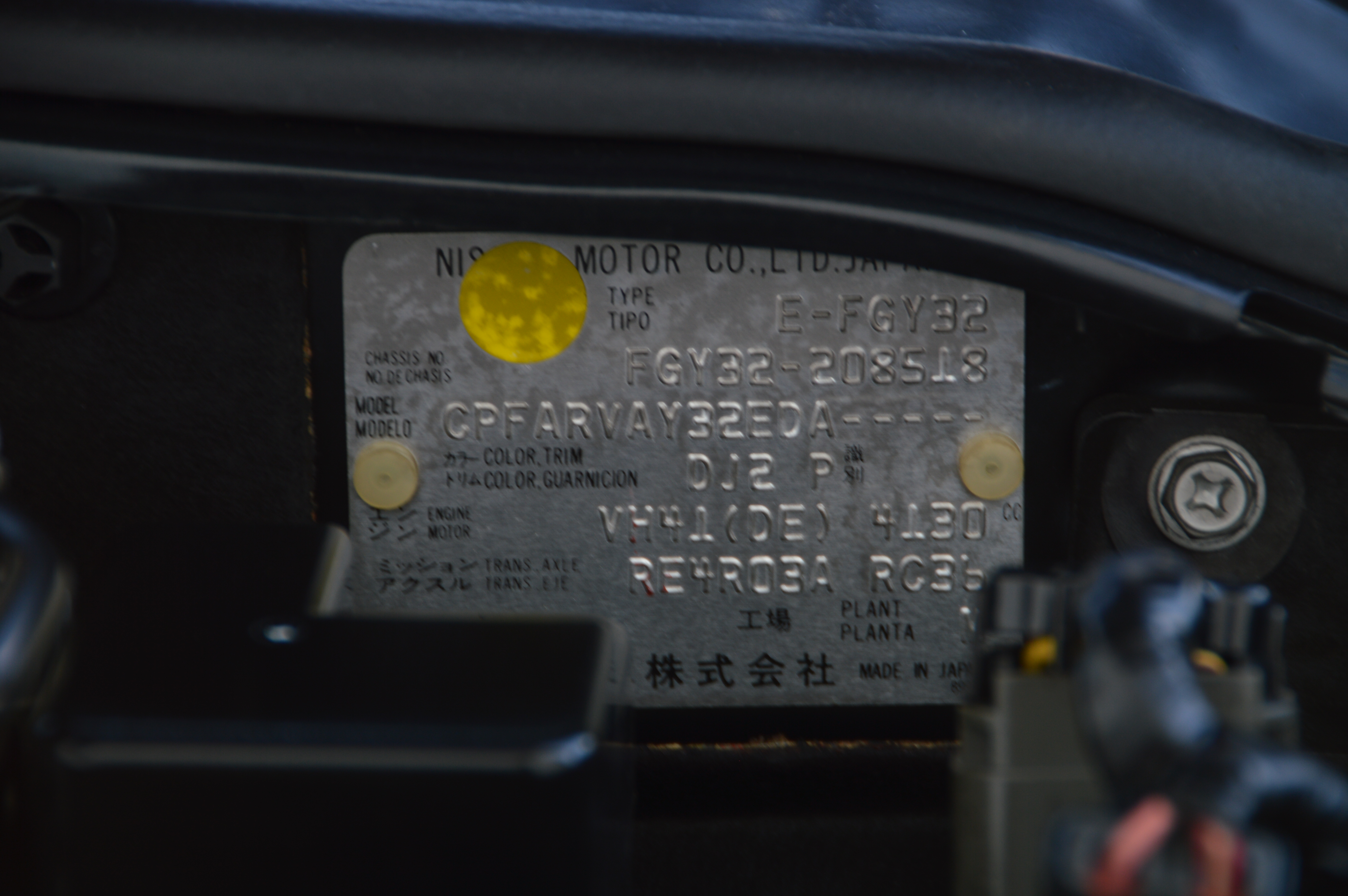