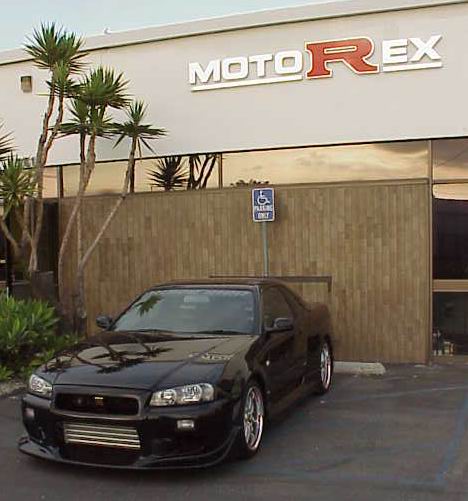 MotoRex was a registered importer in the US, that worked on bringing the Nissan Skyline GT-R to the US legally.  They existed as a company from 1998 to 2006.  A vehicle that wasn't originally sold in a market, is called a grey market vehicle.  That is, it wasn't brought in though official channels and sold. MotoRex contracted with an RI called JK Technologies in Baltimore, and did crash testing, FMVSS compliance, and emissions testing for the Nissan Skyline GT-R.  The 1990 to 1999 Nissan Skylines were approved by the NHTSA under VCP-17, which was later revoked, and changed to only include 1996 to 1998 R33 Nissan Skyline, under VCP-32.  VCP-32 is still active, but since  JDM 1995 R33 are turning 25 years old, most people do not want to pay the expense of bringing a car into NHTSA or FMVSS requirements. 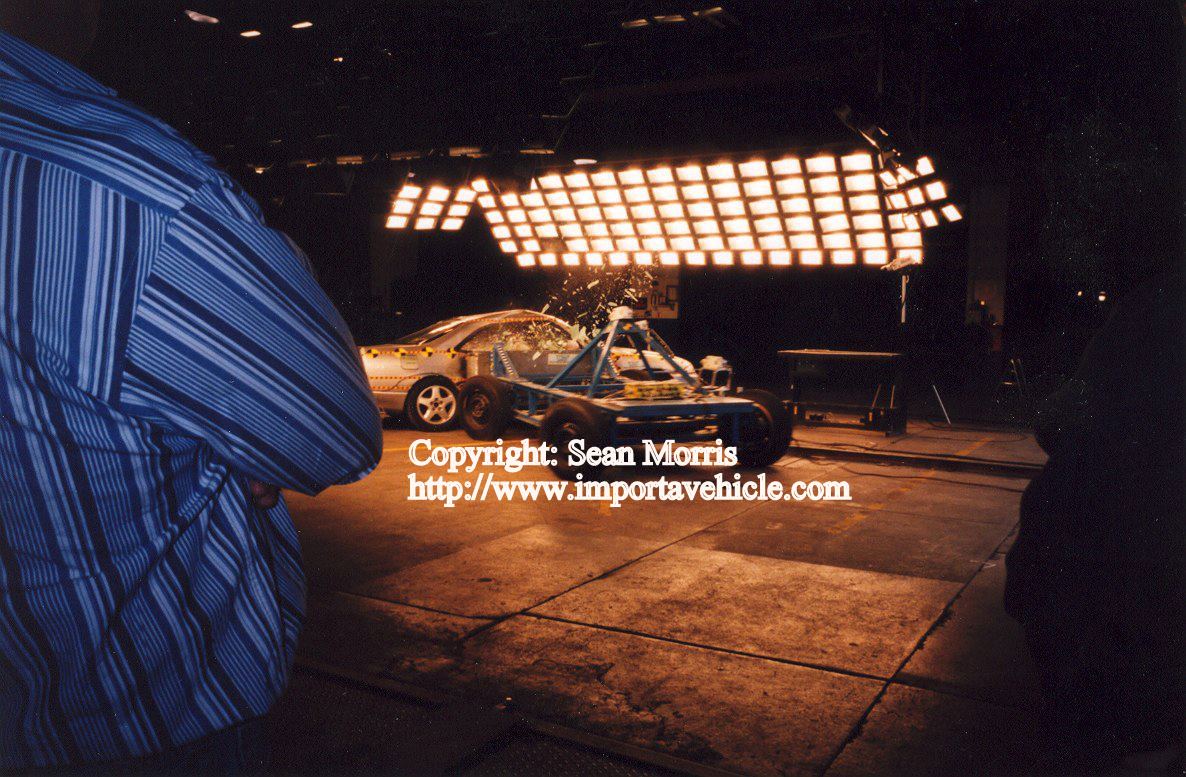 MotoRex brought about 120 Japanese market Nissan Skylines to the US and sold them.  The records that we have seen say around 34 R32 , 62 R33, and about 15 R34 GT-R.  Very few non GT-R Skylines were imported. The cost of FMVSS requirements, and emissions testing prevented bringing anything but the most popular models to the US.

Of those approximately 15 US legal R34 GT-R, we at Toprank Importers, have had the opportunity to buy and resell three of those cars.  We have been in contact with a number of the owners over the years, and when it was time for them to sell, they came to us with the cars. 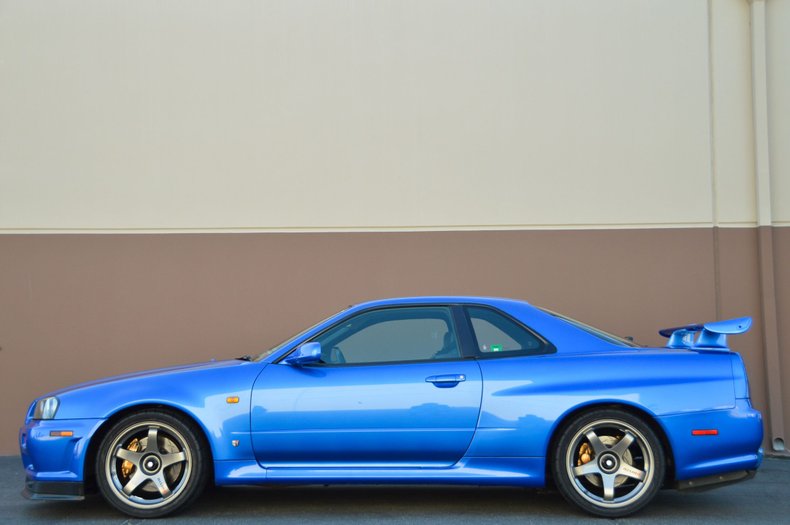 We currently have a MotoRex R34 GT-R for sale.  This car, like most of these cars has an interesting story. Paul Walker was associated with import cars, and the import tuning scene since the first Fast and Furious movie. In the first movie, an R33 GT-R, called Big Bird, was a main character car. After the first movie wrapped, Paul Walker, and the technical director of the movie, Craig Lieberman came to MotoRex and purchased R34 GT-R. Pauls first R34, he had a few, plus his character Brian O'Conner, drove a few Nissan Skyline, and GT-R on screen during the Fast and Furious franchise. 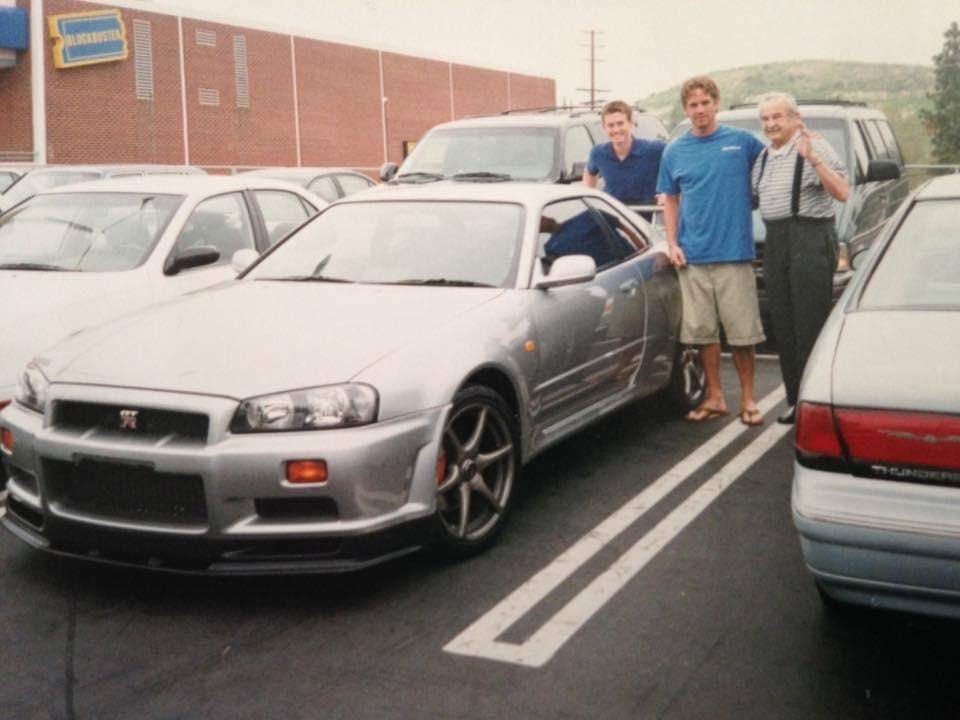 This first car, Paul had for a short while, but he didn't like the pain on it. MotoRex took the car back from him, and then sold him a nearly new white Vspec II, which his family has today.   One of MotoRex's other customers from Hawaii purchased the car, and went out modifying it like the Blackbird. It got the same C-West bodykit, and rear wing.  Eventually that car ended up back in the continental US, and Toprank Importers purchased that MotoRex legal R34 Nissan Skyline GT-R. 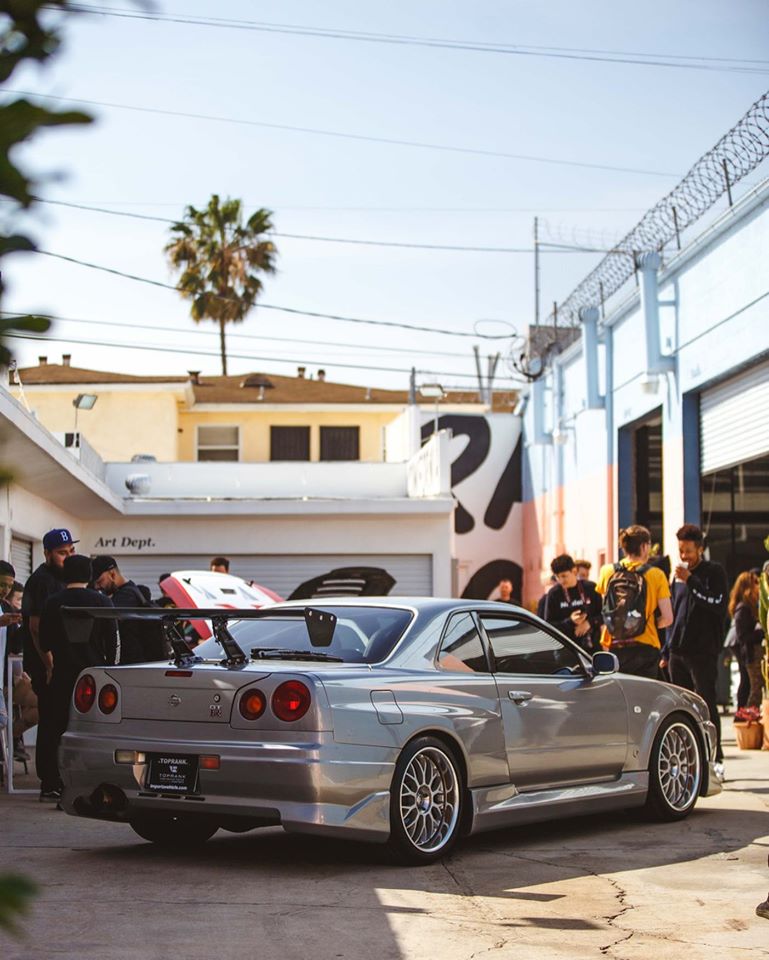 This MotoRex, US Legal Nissan Skyline GT-R is available to the discerning buyer. 844-523-2233 or sales@importavehicle.com