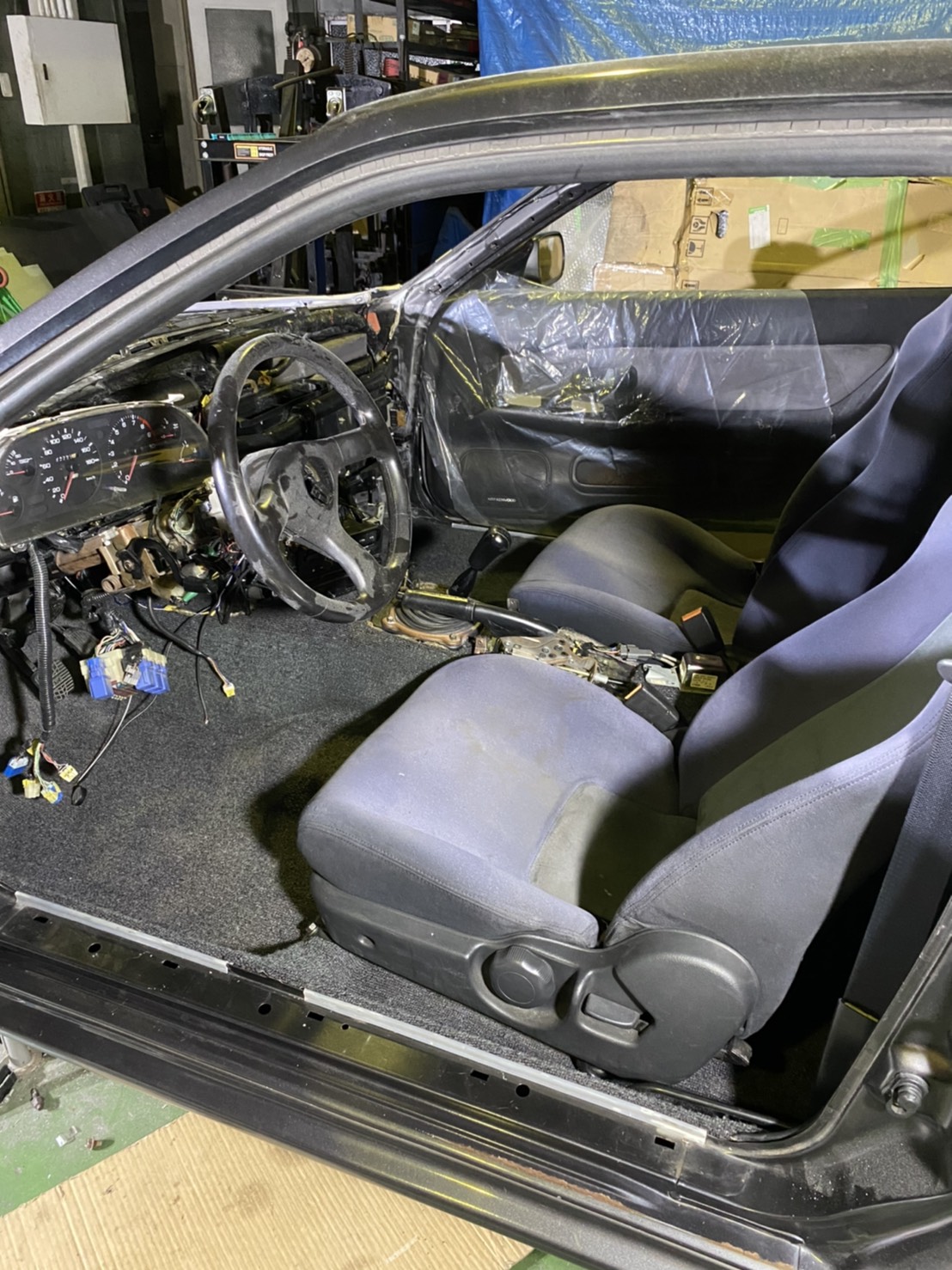 Nissan only sold the Nissan Skyline in Japan, other than some small quantities in countries like the UK, Hong Kong, Australia, and New Zealand.  In each of these countries, they use right hand drive cars, so a left hand drive version was never necessary.

However, some countries requirements, don't allow for right hand drive cars, so what is someone to do?  The first guy we know of with a left hand drive R32 GT-R was Henri Helanto. He built a car himself in the late 90's early 2000's.  Around the same time, there were some in the Middle East that had been converted to left hand drive. 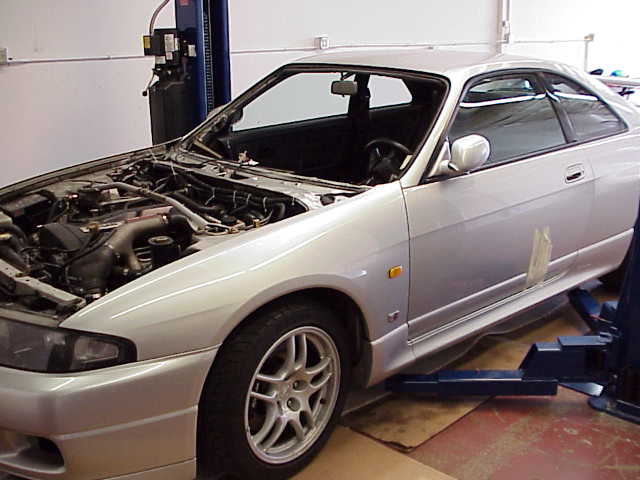 This R34 GT-R was done in the US. The hope of the guy doing it, was to turn it into a business, but not that many people were interested in a left hand drive Nissan Skyline in the early 2000's. 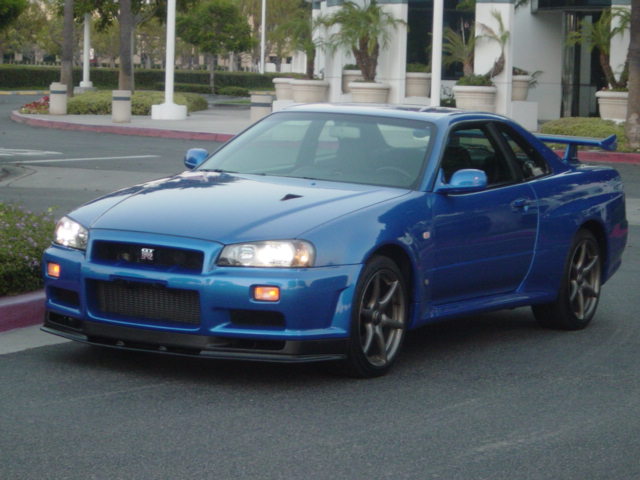 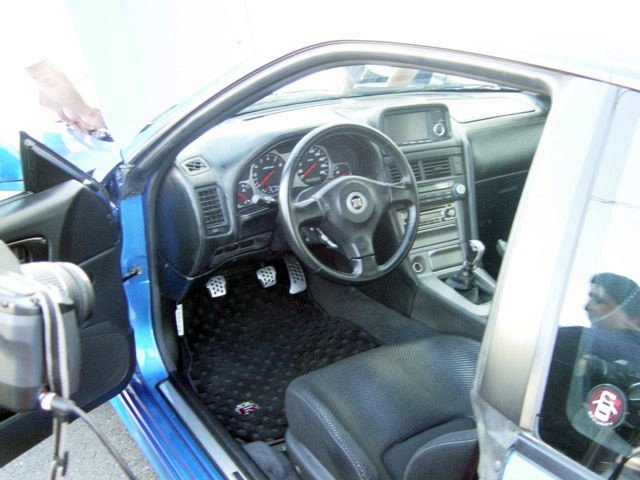 Who is interested in having a left hand drive R32, R33, or R34 Nissan Skyline GT-R? To some people its blasphemous, to others what they want to be able to drive the car.  At least drive throughs would be easy, as would be tolls, and left turns.  Passing on two lane roads, would also be a bit easier. However we suspect the amount of people that would want to actually buy, and or convert a Nissan Skyline to left hand drive, when not required by law, is small.