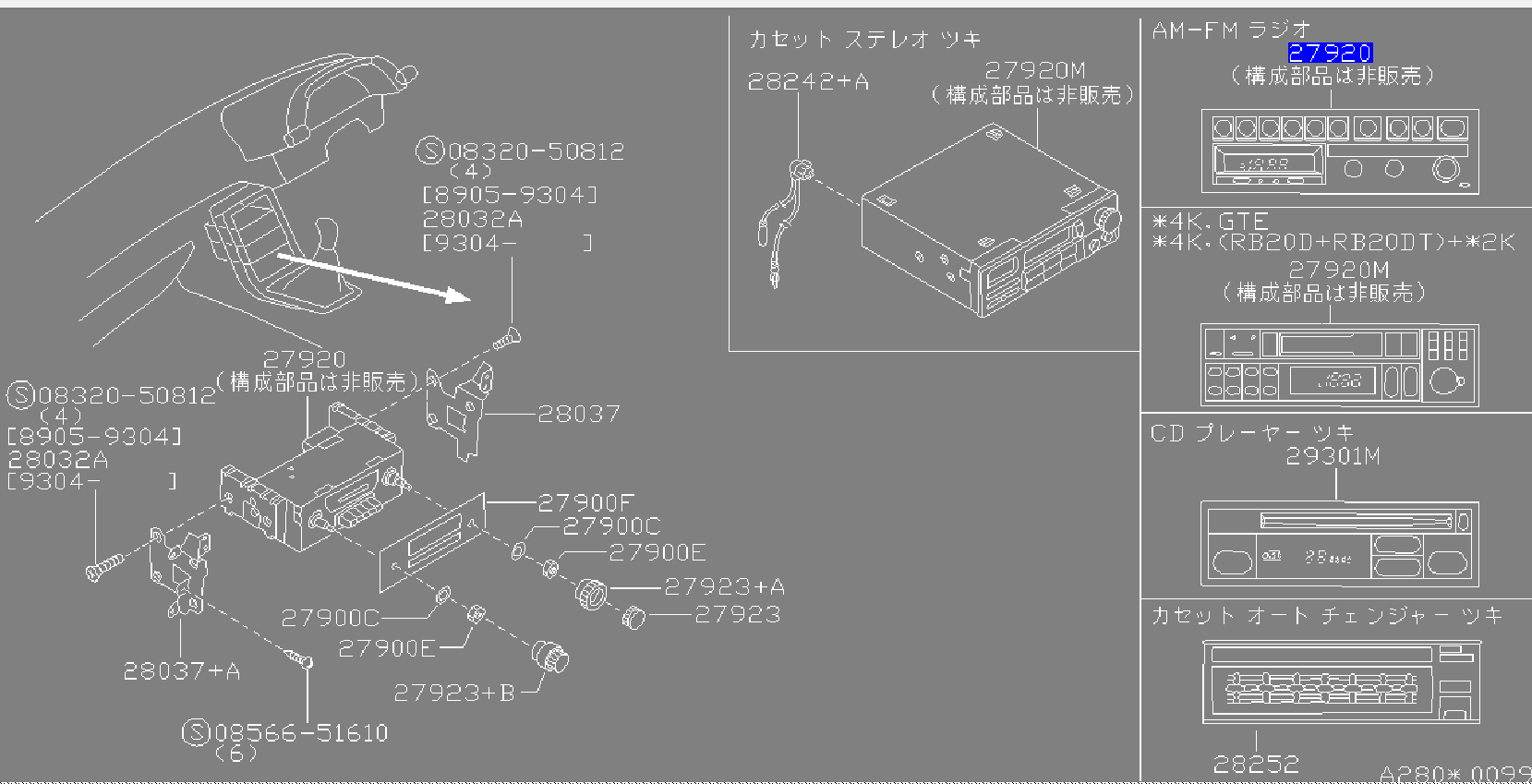 We have seen and heard people say some odd things over the years, about differences between things in the US and Japan. This is one of the actualdifferences.  The FM radio frequency range for JDM radios is 76 mHz to 90 mHz. The FM range in the US is from 88 mHz to 108 mHZ.  https://en.wikipedia.org/wiki/FM_broadcasting_in_Japan So as you see, there is small amount of frequency crossover. Normally this means you can get some jazz, college rock, or Radio Disney in LA.   These are 1990's cars so they often have CD players, CD changers, and even mini disk players.  Mini Disk never got popular in the US, but was really popular in Japan.

Often times radios are removed in Japan, the car buyer in the US can install their preference. Some people never use the radio. Other people spend $20k on their car stereo.  Sorry bluetooth is a relatively new option, so it is not likely to find a car with a bluetooth radio.

One good option for Bluetooth streaming is a cigarette lighter. We have used a few different types, and they work well enough to get some music into the car.

Along with the radio, making the install a little easier are two adapters. The first is a NIS-A115 Nissan (1987 up) antenna adapter harness. That is from the Nissan twin connector to the standard single that almost all head units use.  However if you never use over the air radio, you can skip it if you ground the radio to a bolt. Otherwise the radio is grounded through the antenna.

The next harness to make life a little easier is the power and speaker connector adapter. NN02B (1982-1994 Nissan). 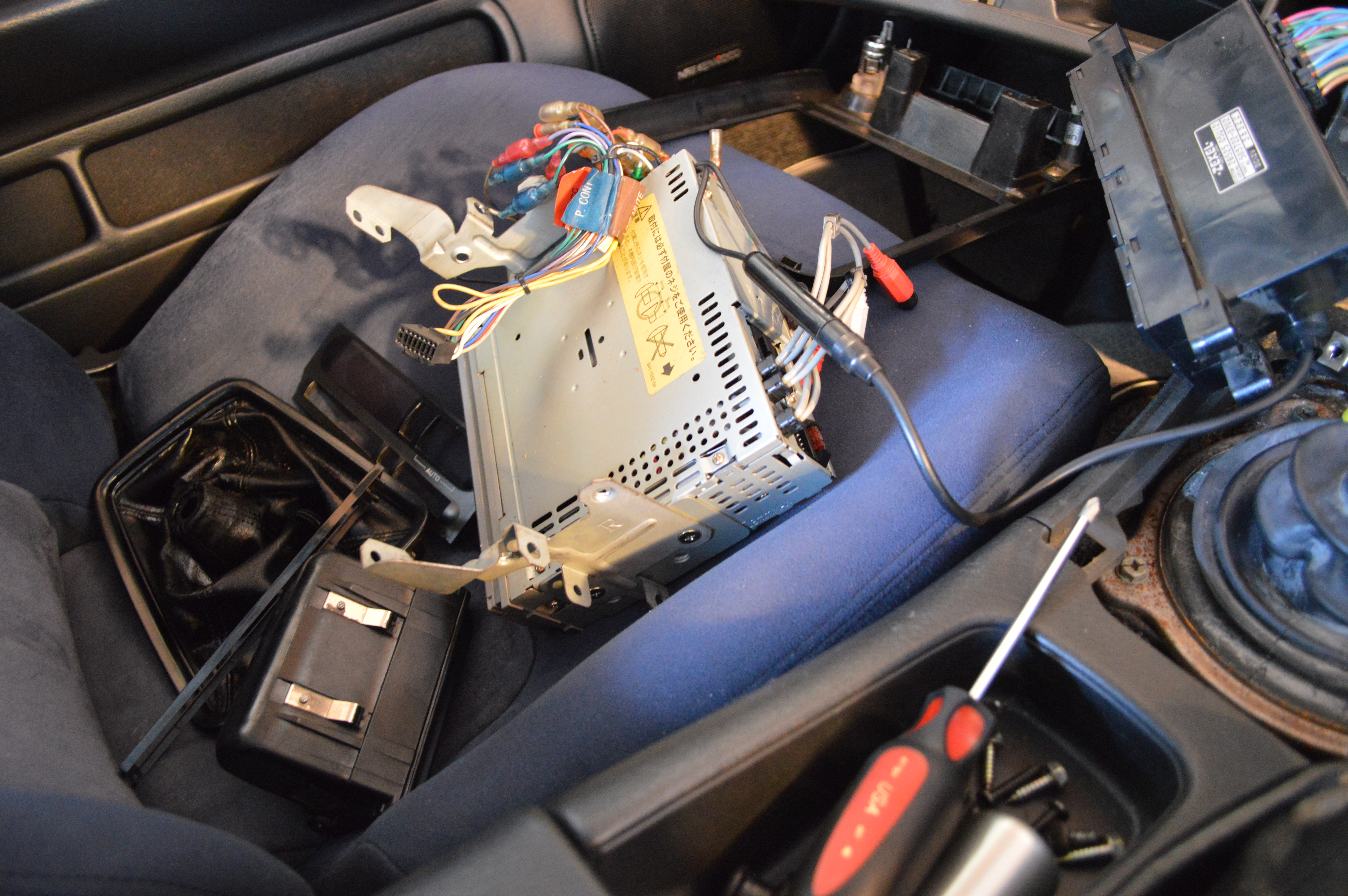