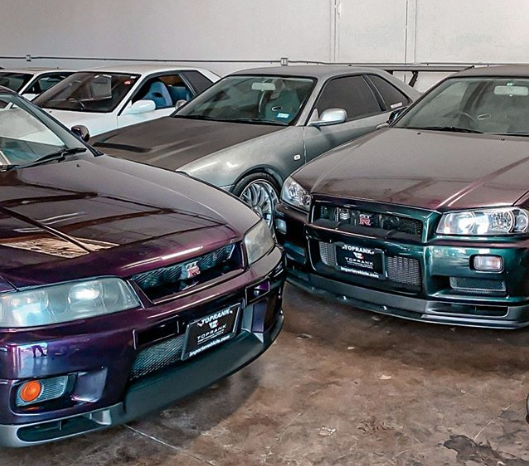 Vehicles produced in 1996, start to turn 25 years old in 2021. Here is a partial list of cars, varients, and others that are legal to import to the US starting in 2021.  Some cars, like the 1996 R33 GT-R had a few changes for the series 2 car, others like the Toyota Classic, were so rare and weird, we may never see one.

It feels like we have to lead with the Toyota Classic. Underneath its a Toyota Hilux, 4 cylinder, automatic. 96 horsepower. Toyota supposedly sold 100 of them at $75,000 each.  Car Sensor 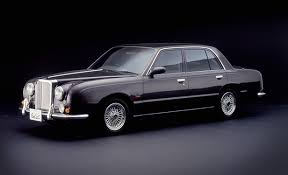 If we are going to start weird, lets just be weird.  Mitsuoka Galue . RB20E powered.  Wonder if any have an RB26 swap? 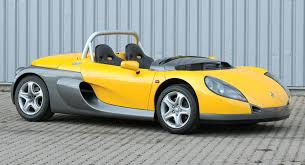 Now for something with a little more Euro, or French flavor, the Renault Sport Spider. Aproximately 1800 cars were made 1996-1999. 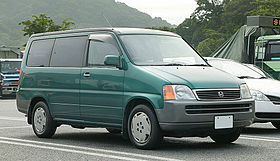 The Honda Stepwgn was first sold starting in May of 1996. Based on the Civic with a B20B engine and an automatic transmission. 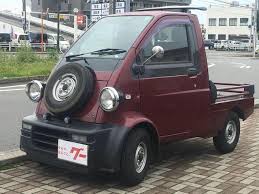 These are just a few of the over 25 year old vehicles that are already available, or that will be available starting in 2021.