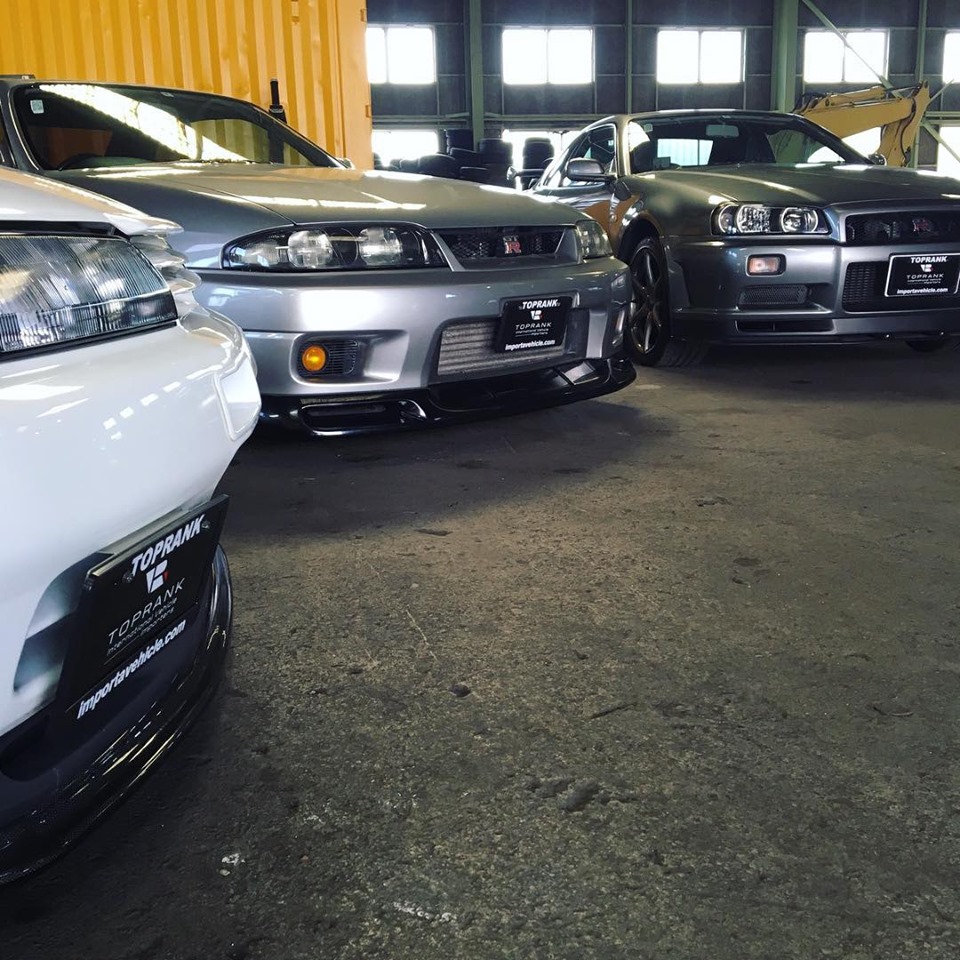 In 2020, vehicles produced in 1995 are legal to import, 25 years from the date of manufactuer.  From the 1995 Nissan Skyline GT-R - R33 version, to the Toyota Mega Cruiser, there are lots of Japanese cars legal to import.

Here are some of the JDM cars that will be legal. 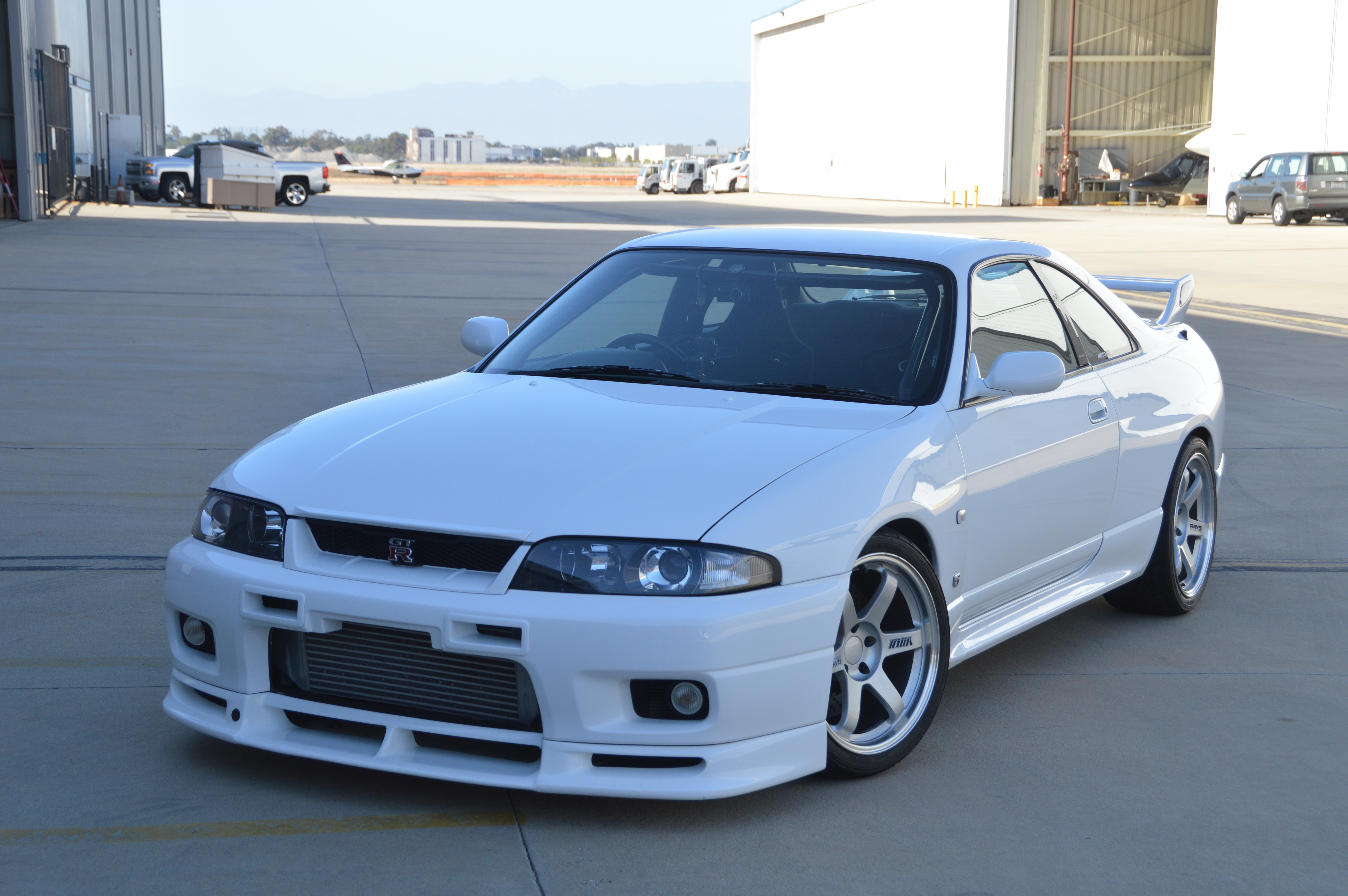 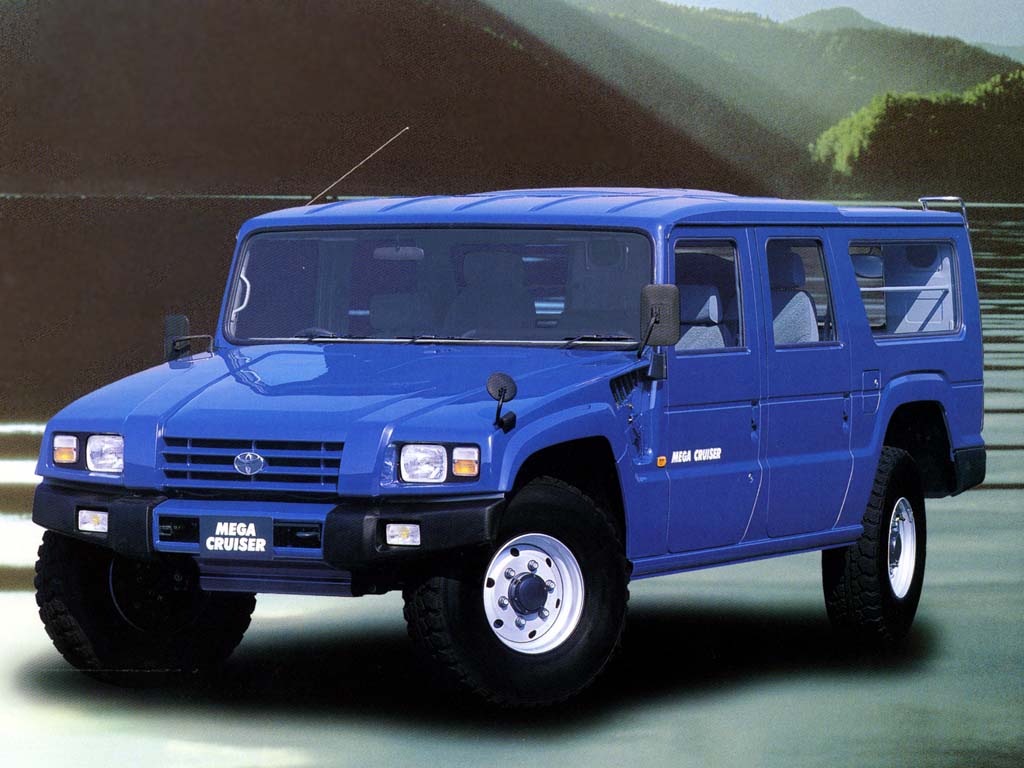 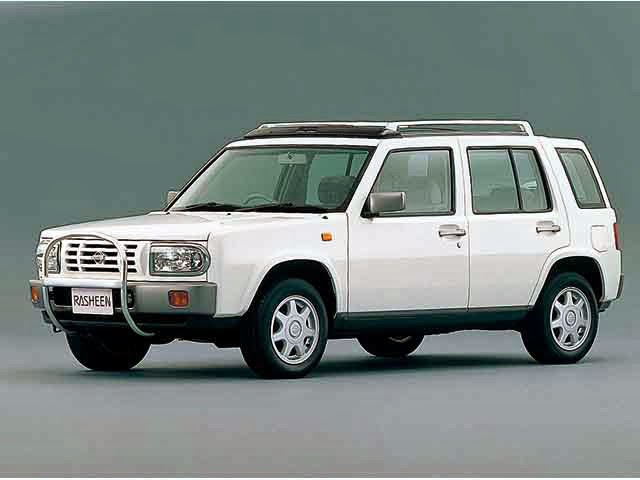 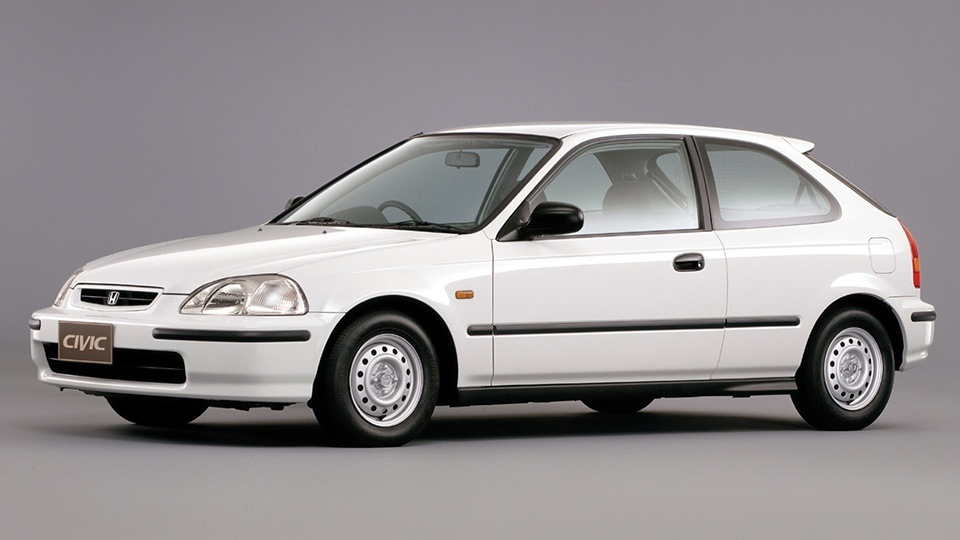 The EK version of the Honda Civic was sold from September 1995 in Japan. 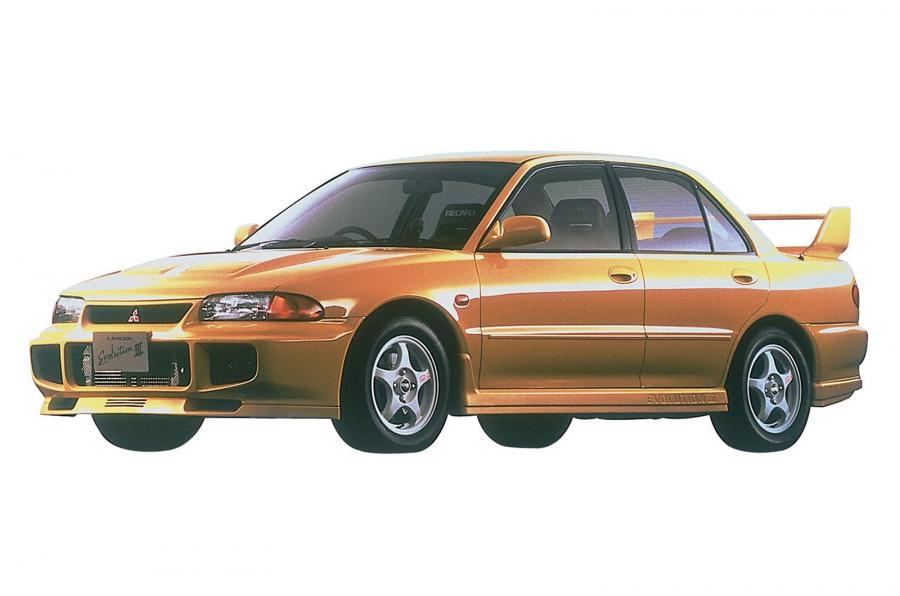 The third version of the Mitsubishi Lancer Evolution is legal for import starting in February 2020.  The Evo III used the same platform as the Evo II, but with more power, and a number of small improvements. 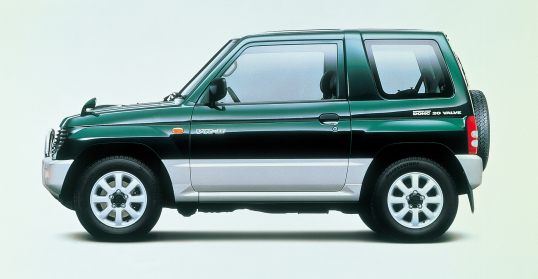 The Mitsubishi Pajero Mini is like a Pajero, but bite size. 660 cc engine, puts these into the Kei car class. These little four wheel drive vehicles had both normally aspirated and turbo versions.

Honda Integra Type R was first produced in Japan in 1995.

These are just a few of the Japanese vehicles turning 25 years old in 2020.  What else are you waiting for?

Find Your Car - Looking for a car we don’t have in stock? Looking at a car that will be legal in the future? We can help you find, buy, and legally import a vehicle to the USA. From Japan, to Australia, New Zealand, Europe, or anywhere else in the world. Fill out the form here. http://www.importavehicle.com/find-your-vehicle