How Much Does a JDM Suzuki Cappuccino Kei Car Weigh?

How much does a Suzuki Cappuccino weigh?  The Suzuki Cappuccino are fun little kei cars. That is they are under 660cc engines, small and lightweight. Easy to park, easy to drive. Never available in the US until they turned 25 years old, and became legal to import.  These JDM cars are some of our favorites, behind the Nissan Skyline GT-R.  They have a 3 cylinder turbocharged engine, and a removeable top. Effectively making them into a convertible.  Some people call them a smaller Miata or S2000. 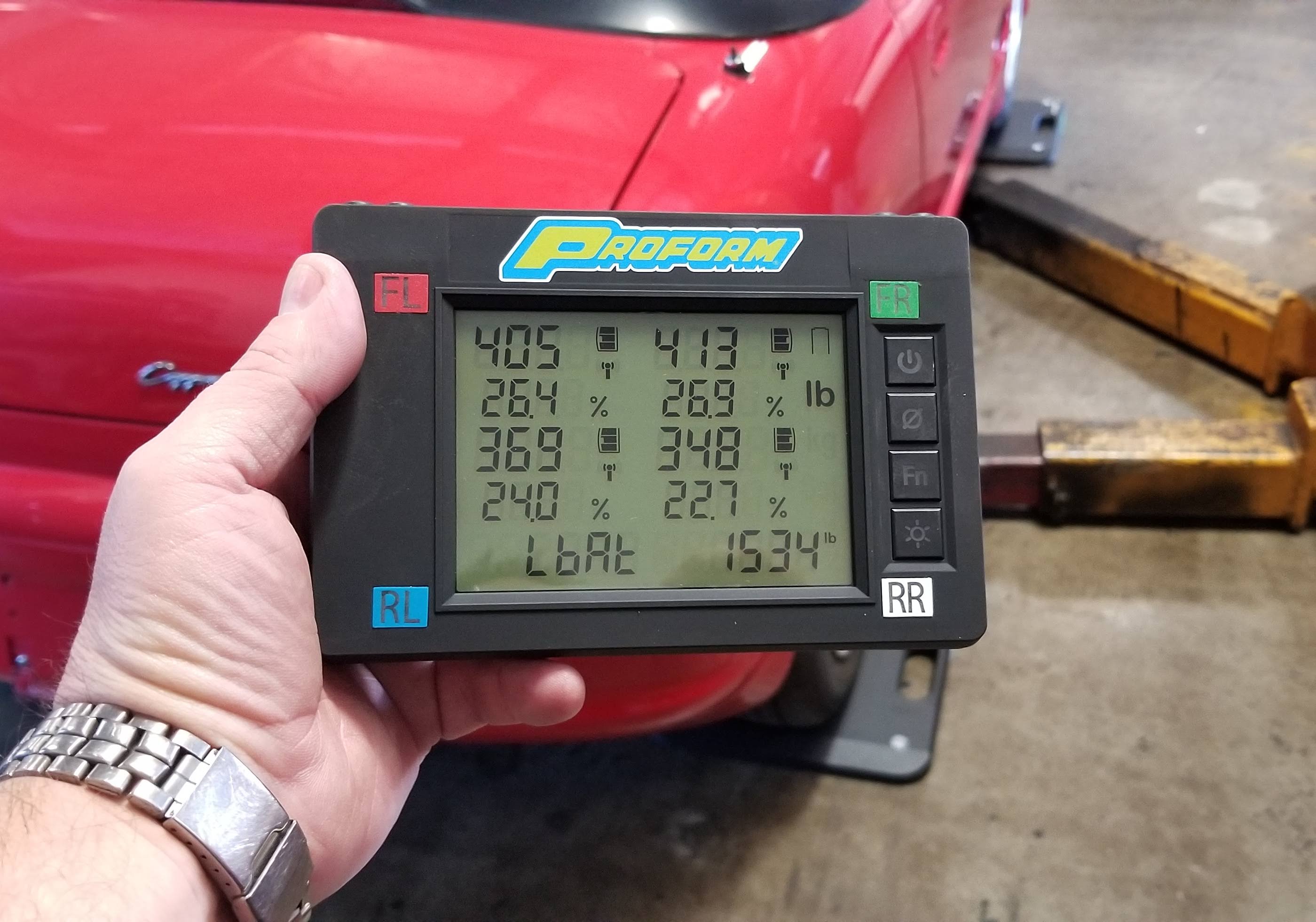 Buy a US legal JDM Kei Car from Toprank Importers

The Suzuki Cappuccino is a small 2-door, 2-seater detachable hardtop minicar produced by Suzuki Motor Corporation. The vehicle was designed to meet Kei car specifications for lower tax and insurance in Japan. Weighing 725 kg (1,598 lb), the Cappuccino is powered by a turbocharged, three-cylinder, 657 cc DOHC engine (just under the 660 cc maximum displacement allowed for a Kei car). Its dimensions also conformed to Kei car regulations on length and width, being 3,295 mm (129.7 in) long and 1,395 mm (54.9 in) wide.

Front-rear weight distribution is claimed to be 50/50% when both seats are occupied. Layout is front mid-engined and rear-wheel drive. The hood, roof, roll bar and lower front guard panels are aluminium.

Three removable roof panels mean that the car can be used as a closed coupé; T-top; targa; or, on retraction of the rear window and roll bar, a full convertible. Roof panels stow in the trunk (taking almost all the luggage space), and the rear window/rollcage assembly retracts into the body behind the seats. Unlike many convertibles of the time, the rear window is glass and wraparound, with demisting elements.

It was originally equipped with the F6A engine, DOHC 12-valve, 3-cylinder that is turbocharged and intercooled. Power output was a claimed 63 hp (47 kW; 64 PS) at 6500 rpm to fit under the maximum power allowed for Kei cars.

The Cappuccino featured 4-wheel disc brakes and rear wheel drive. Later versions in Japan had an early production iteration of speed-sensing electric power-assisted steering and aluminium double wishbone suspension. Production began in 1991 and ceased in 1997. The Cappuccino's closest competitor of the time were the Autozam AZ-1, Honda Beat and the Daihatsu Leeza Spyder. (The Autozam AZ-1, Honda Beat and Suzuki Cappuccino were together called the Sporty K-Car's ABC.)