How and Where to Buy an R34 Skyline : Toprank Importers 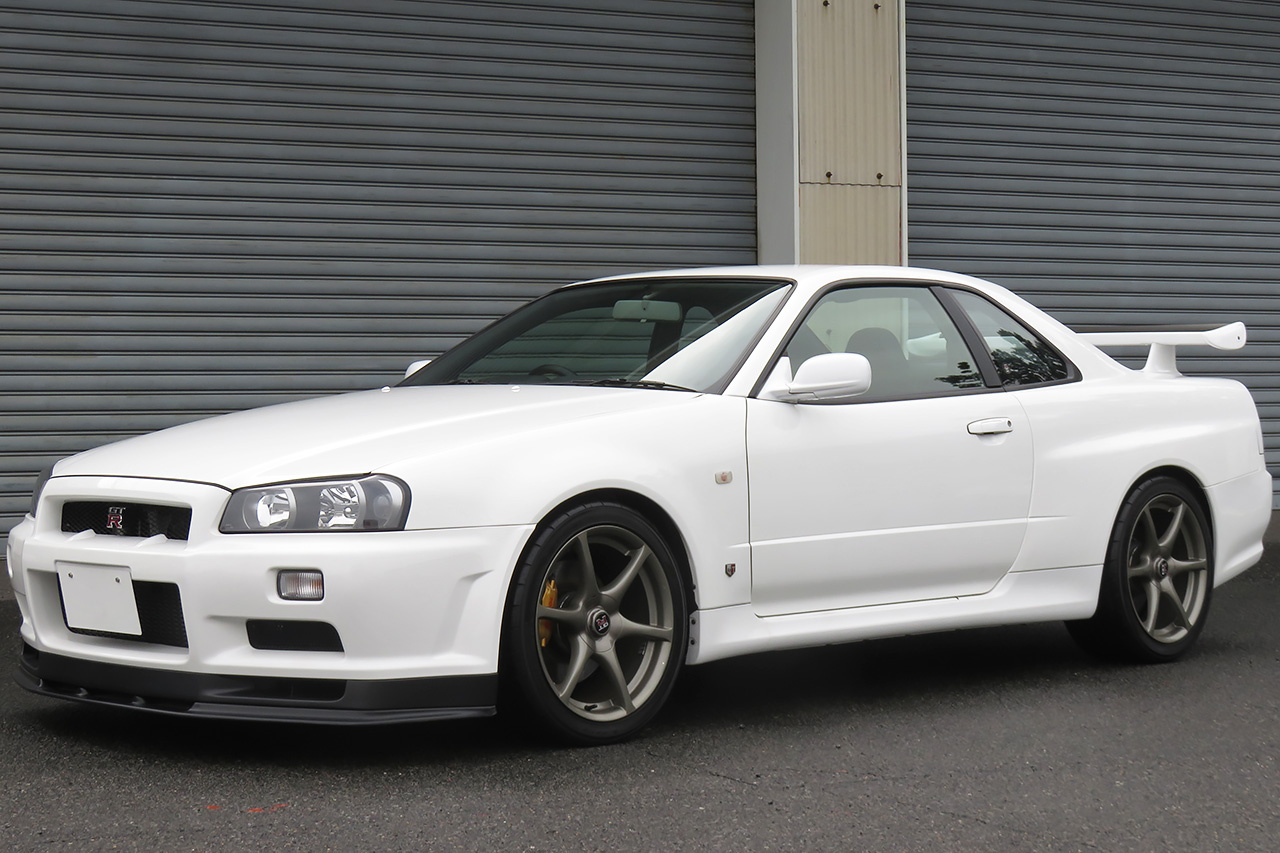 2024 is just one year away. The R34 version of the Nissan Skyline is the dream version of the car to many JDM car fans. The R34 like the R32, and R33 was produced in several diferent versions including GT-R.  The first ER34, ENR34, HR34 were made starting in May of 1998, meaning that they are 25 years old and legal JDM imports starting in May of 2023.  GT-R Registry has a break down of all the Skyline models production dates.

Importing a JDM car may seem difficult, but at Toprank Importers, we have cars in stock in Japan that you can purchase from us. As the R34 turn 25 years old and legal, we will also have a number of them here in stock in the USA. 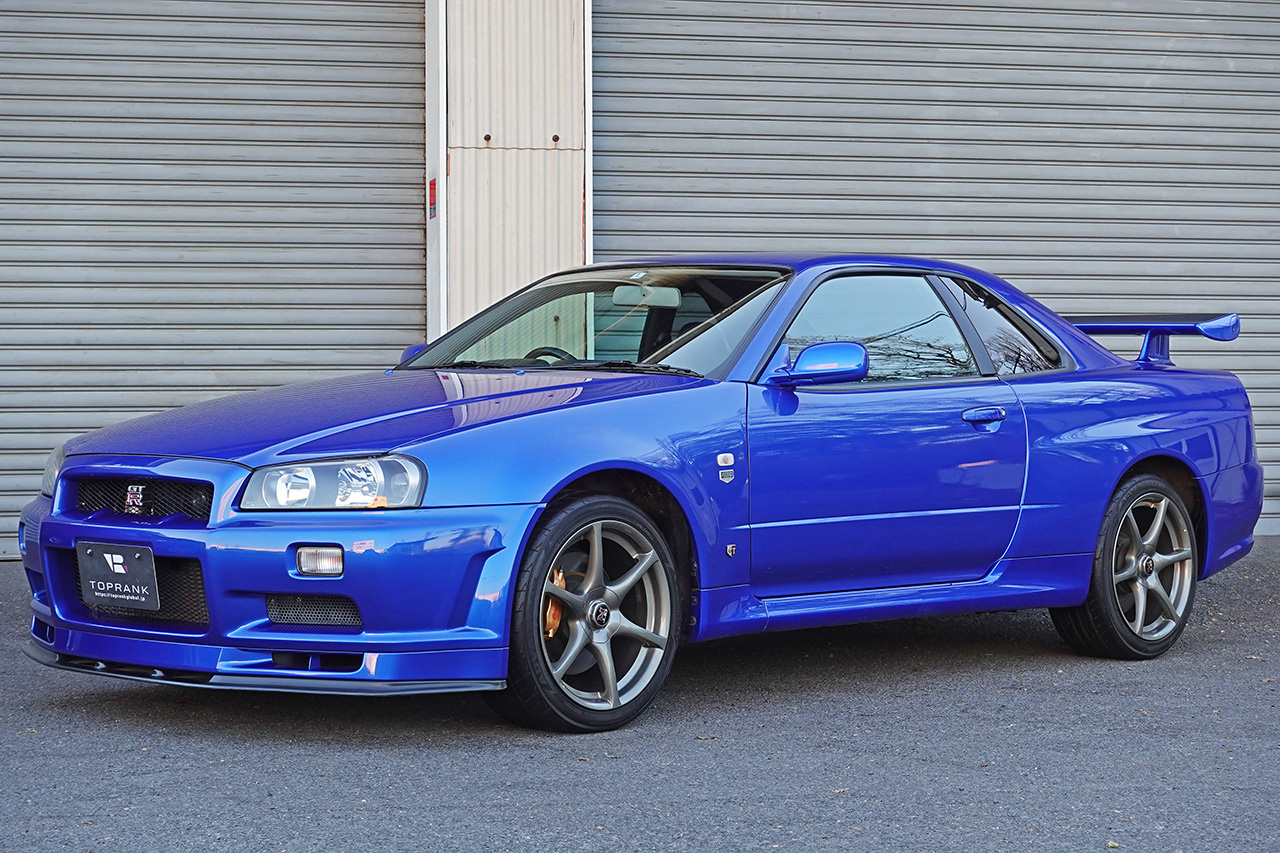 The R34 Nissan Skyline GT-R, well known because of the Fast and Furious, and Gran Turismo franchises, start to turn 25 years old in January 2024.  If you want to purchase an R34 now, Toprank can store the vehicle for you in Japan until its legal to import to the States.  We can also finance vehicles in Japan with qualifying credit. So if you don't want to wait for the inevitible increase in prices once the R34 turns 25 years old, this is your way to get a cheap Nissan Skyline.  The further you look out, the less expensive of an R34 you will find. The cars were made until August of 2002, so some cars can't come into the country until 2027. 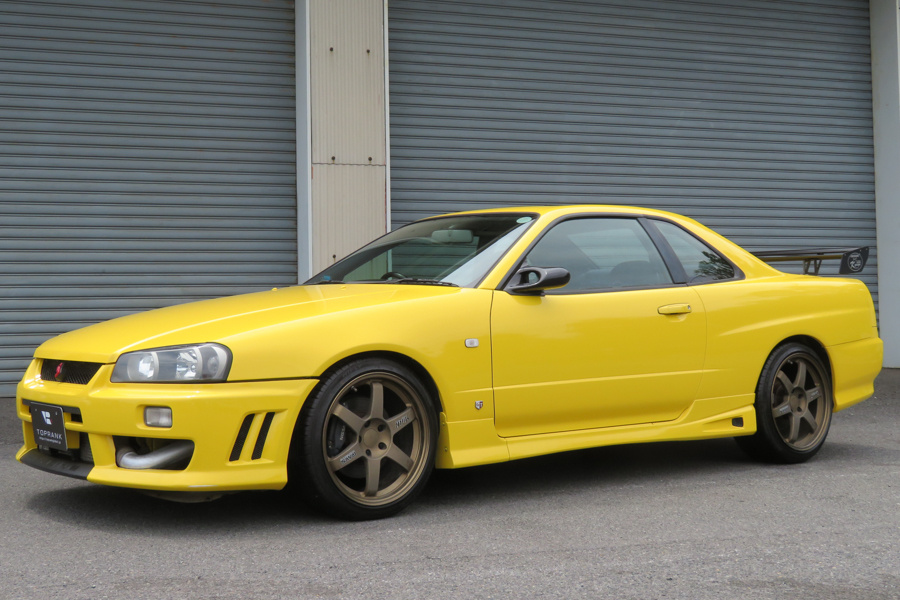 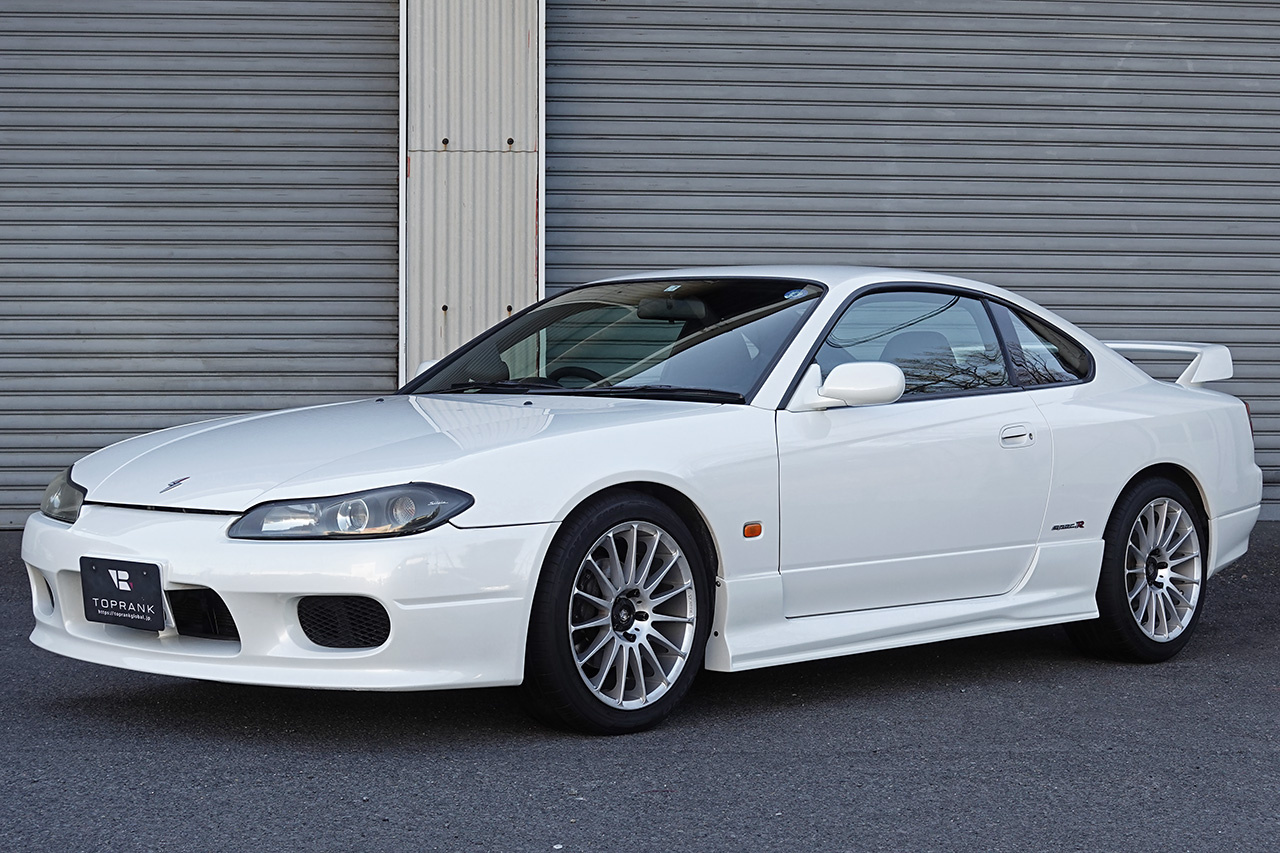 In addition to the R34 turning 25 years old, the S15 version of the Nissan Silvia also starts to turn 25 years old in 2024. 38791 S15 were produced for the JDM market. The majority of the cars were Spec-R, and the most popular color was WK0.

Toprank Importers specializes in importing and selling JDM (Japanese domestic market) cars. From Nissan Skylines to Toyota Chasers, vehicles over 25 years old are legal to import. In addition to JDM cars, we can also import cars from other countries, Show or Display vehicles, and race cars.

Financing Available. Nationwide Shipping Available Please contact us for details. 844-523-2233 or sales@importavehicle.com All vehicles are As/Is No warranty.

Imported vehicles can not be registered in California (http://toprankjdm.com/California) until brought into California compliance. Please check all local state laws for information on title and registration.

Find Your Car - Looking for a car we don’t have in stock? Looking at a car that will be legal in the future? We can help you find, buy, and legally import a vehicle to the USA. Learn more http://toprankjdm.com/Find