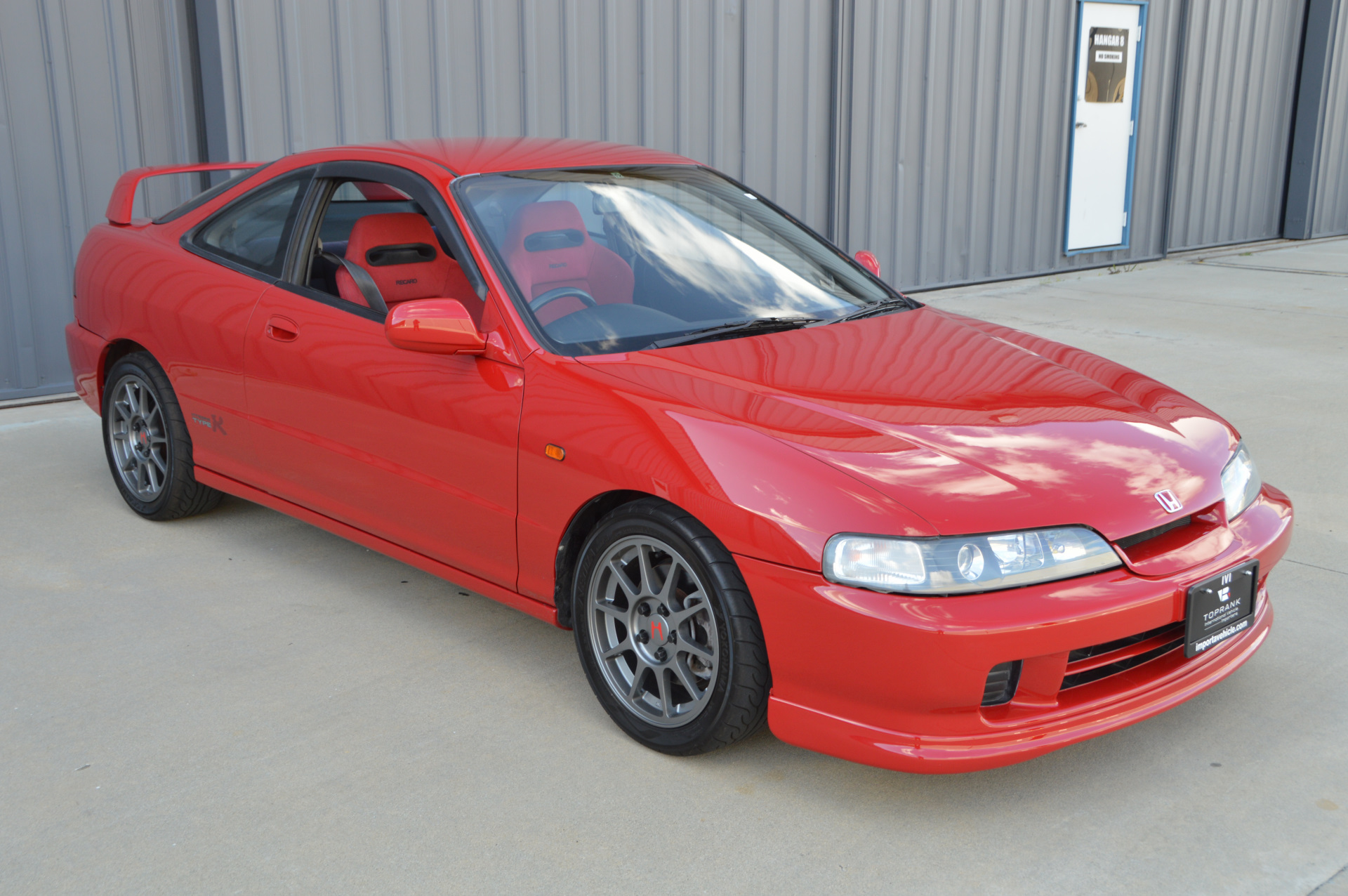 The JDM Honda Integra Type R, was known as an Acura Integra Type R in the US. Acura was created as an upscale brand under the Honda banner in 1986. Acuras purpose was to market performance, and luxuxy vehicles.  The first Japanese luxury brand, Toyota followed with Lexus, and Nissan with Infiniti.   The Acura Integra Type R was sold in the Japanese market starting in 1995, in the US it was sold from 1997.

The Integra Type R B18C engine was rated from 190 to 200 PS depending on the country it was sold in.  The Type R featured a close ratio five speed manual transmission with a helical LSD. The chassis was strengthened with thicker metal around the shock towers and subframe, a weight reduction,  and more spot welds.

The JDM car has different headlights, and can be significantly lighter than the US version.  Integra Type-R Information and Resources 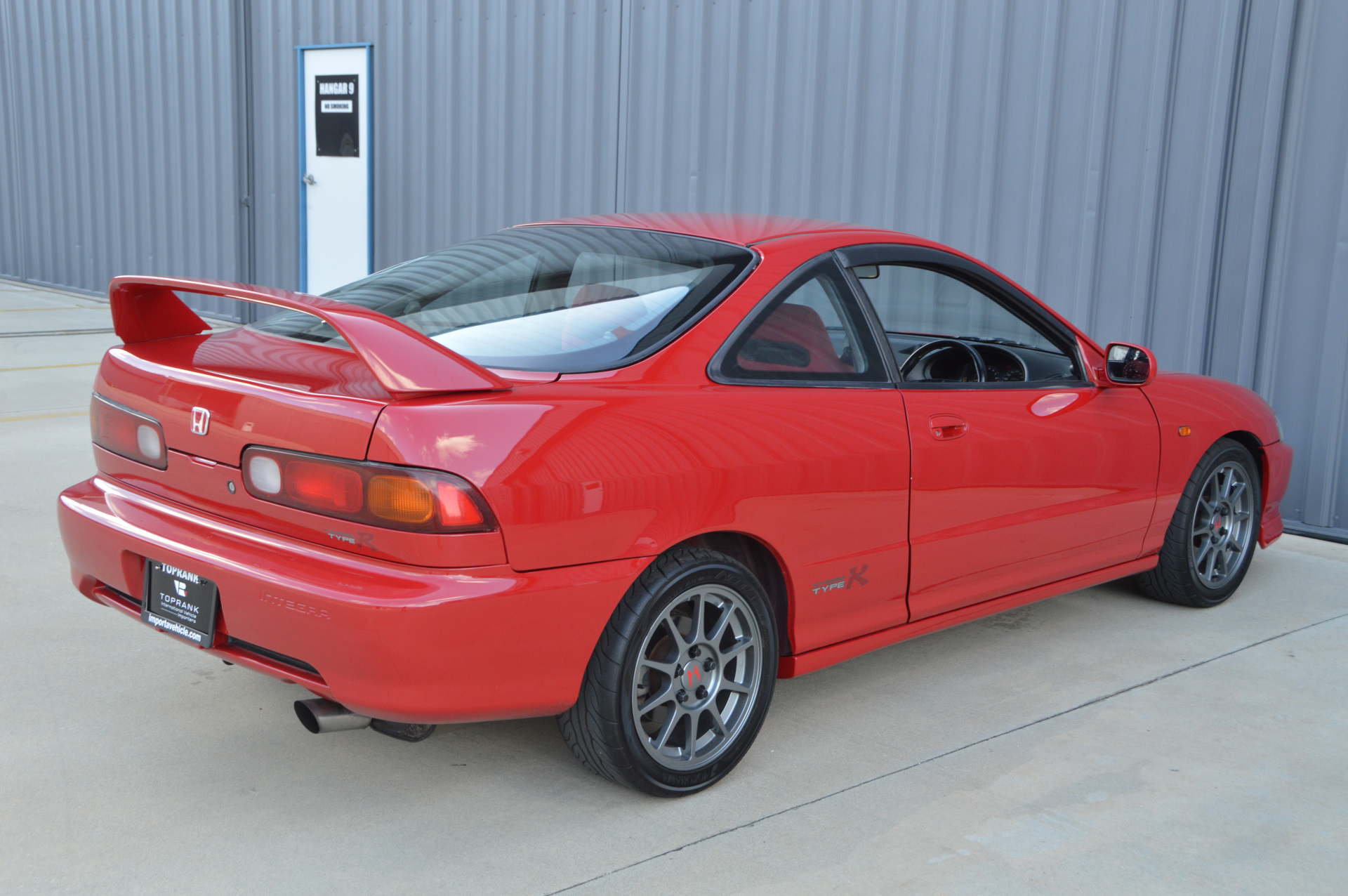 In Japan, the Integra is revered as one of the best sports cars of the '90s. On Japanese car review show “Best Motoring” the Integra Type R punched well above its weight competing with fastest 4WD Turbo cars of the time, the Nissan Skyline GTR[21] and WRX STI.[22]

It has been acclaimed by motoring journalists worldwide, including Evo magazine, which named the Type R 'the greatest front-wheel-drive performance car ever', and TheAutoChannel.com, which similarly called it 'the best handling front-wheel drive car ever'.[23]

The Integra Type R is considered a modern classic and prices have steadily risen. An original Type R can sell for twice its dealership price with a low mileage example reaching US$63,800 at auction in 2018.[24]

The below table shows the weight gains/losses due to the differences in parts between the Integra Type R and the Integra VTi-R as listed by Wheels 1994.