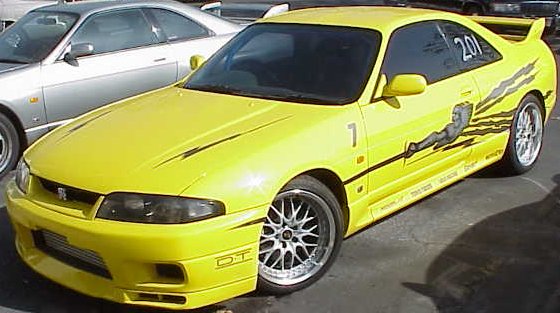 Many years ago, in a galaxy far far away, a white Nissan Skyline GT-R was loaned to a movie.  The movie painted the car yellow, added graphics. The original car is no longer around, but we were very involved with the original build.  So what better way to commeorate the 1995 R33 GT-R turning 25 years old, than building a tribute to this car?

The plan isn't to build an exact duplicate, but rather take the original look, and build a fun demo car. Hence the name Big Bird 2.

Some people asked already, what the goal was with the car? The goal is to hurt some feelings. The joke is that an R33 is a boat, but it is actually a very capable car.  We plan on showing a few people, exactly what some of the handling changes to the R33 did for the chassis.

Follow us on Social Media, and here for more information on the build. https://www.facebook.com/importavehicle

How to Buy and Store a JDM car, like an R33 GT-R overseas 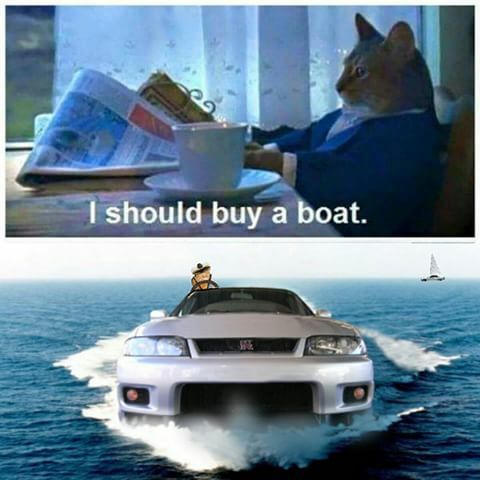 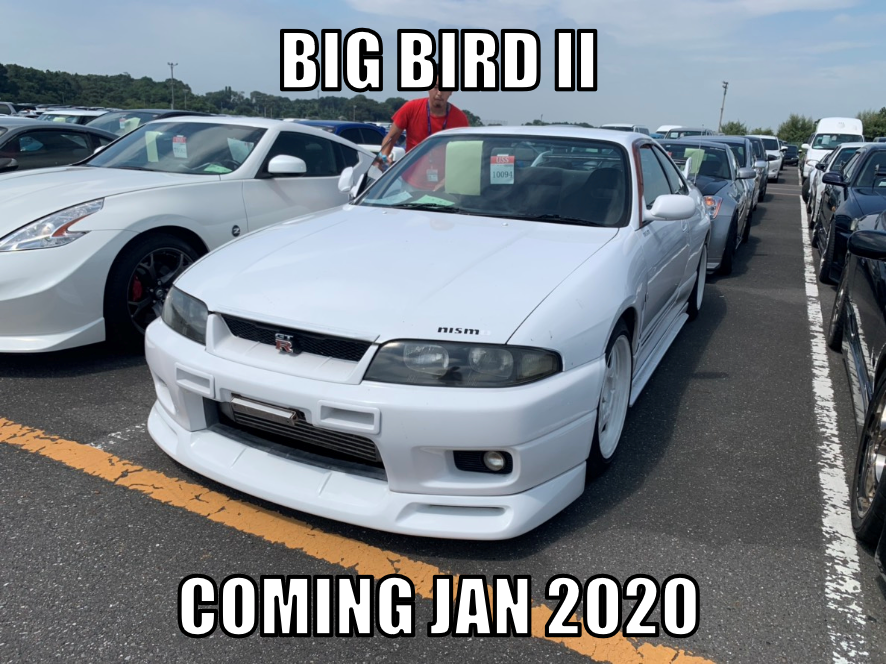