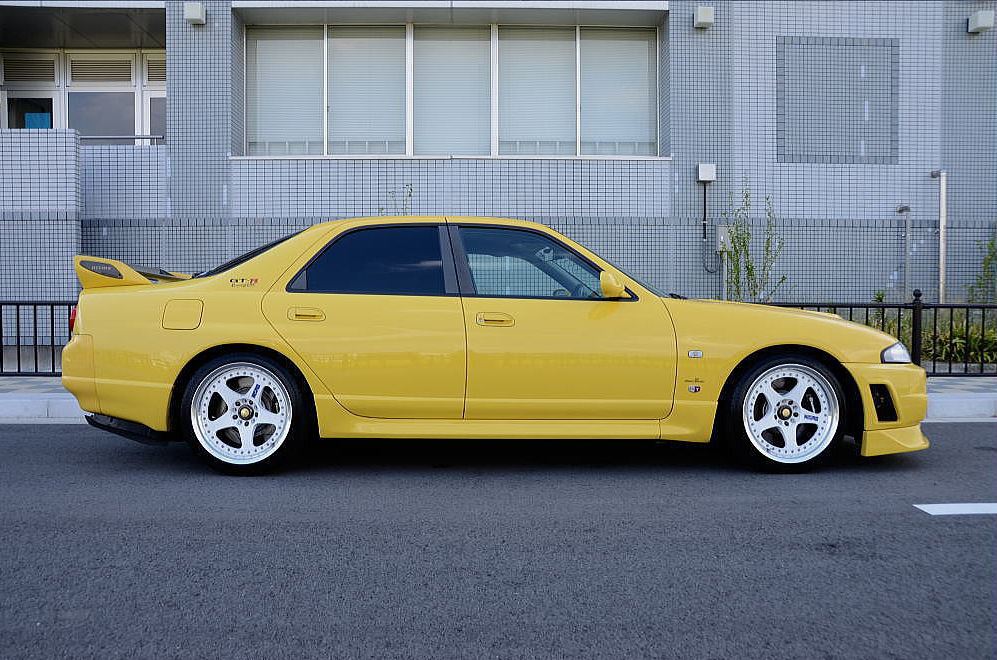 The earliest versions of the JDM R33 Nissan Skyline GTS and GTS-t start turning 25 years old in August of 2018. Over 25 years old means they are exempt from US DOT, or Federal Motor Vehicle Safety (FMVSS) standards.  At 21 years old a vehicle is EPA exempt in original configuration.  The R32 Skyline GTS stopped being produced in 1993, but the GT-R version went though the end of 1994.  The R33 GT-R version first being sold in January 1995, it will be legal in the USA starting in January 2020.

There were 16 different configurations of the R33 Skyline in 1993(25 in 1995).  This includes differences like engine, rear wheel drive vs all wheel drive, two door vs four door, and manual and automatic transmission. There are also turbo, and non-turbo versions. Horsepower ranged from 128 to 246.  The most desirable cars generally being 2 door, 5 speed, RB25 turbo, and rear wheel drive. Thanks to GT-R Registry for the information

We have several R33 GTS arriving this week, and many more over the next few months. Future Inventory

Configuations/Chassis codes of the R33 Skyline 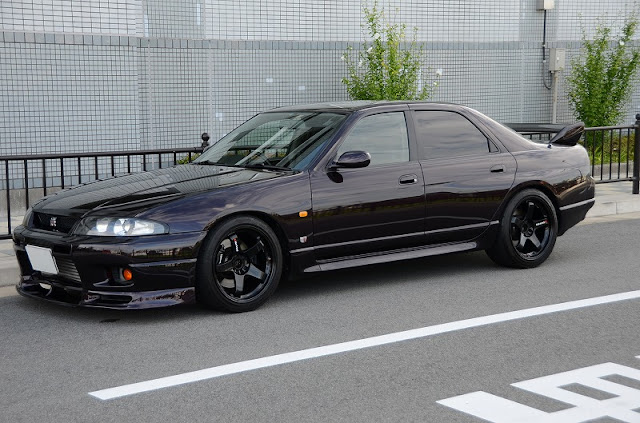 The HR33 GTS could be a 2 door coupe, or a 4 door sedan. It could have a 5 speed manual, or an automatic transmission. The engine was RB20E with 128 horsepower.  This is your entry level R33. With a single over head cam 2 liter engine, it was not a motivated mover. Add an automatic, and four doors, and we would call it downright slow. 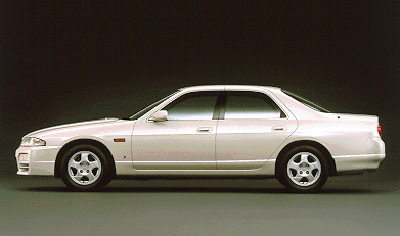 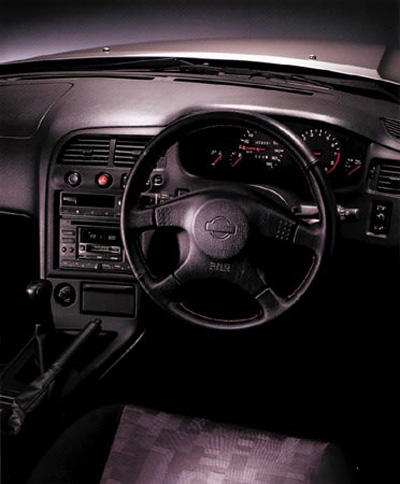 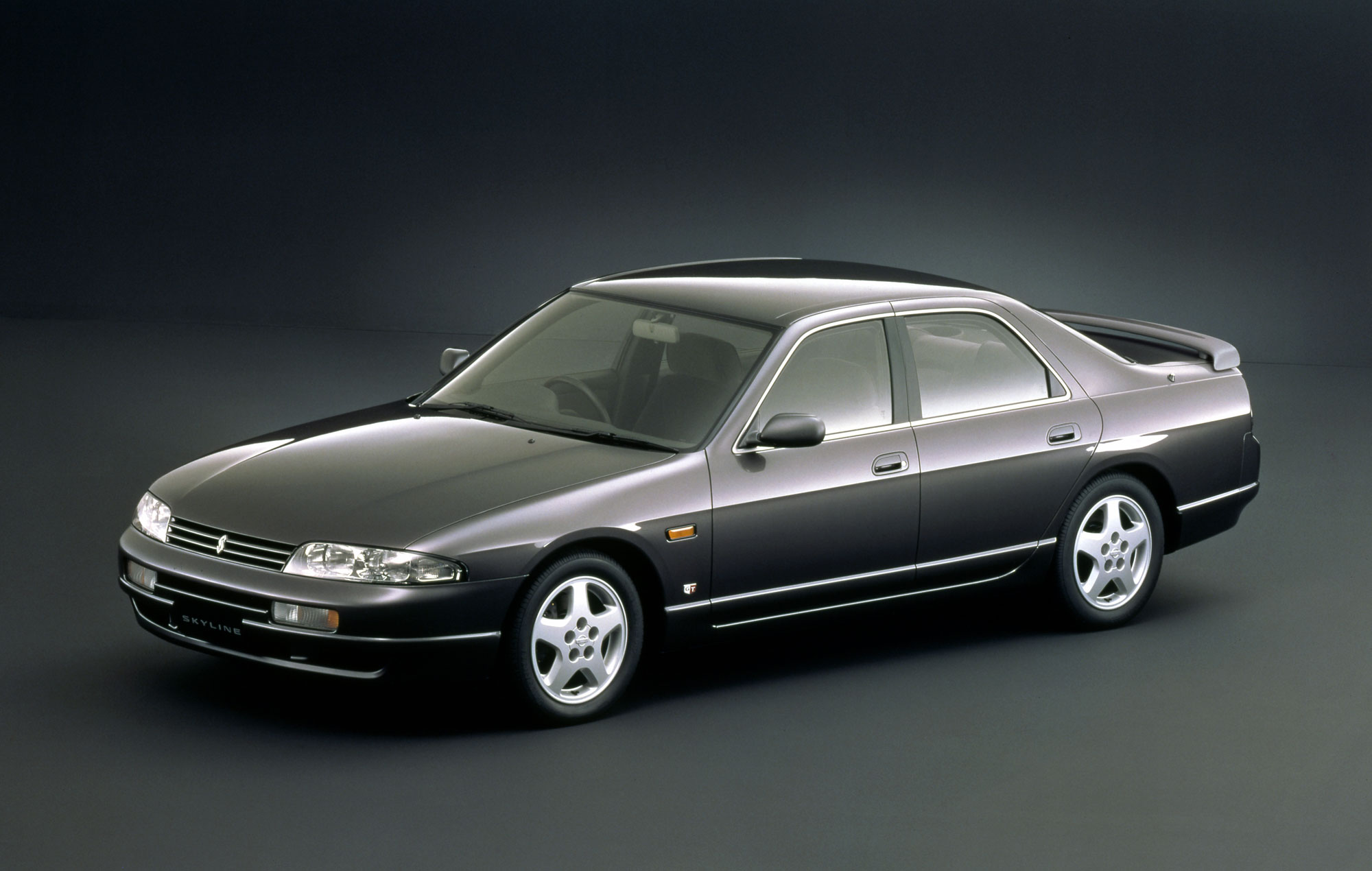 The ECR33 came with either a naturally aspirated, or turbo version of the RB25DE, rear wheel drive, Hicas, and either a manual or automatic transmission. The turbo version could be 2 door or 4 door. The NA version was just available as a 2 door.  A total of 64308 ECR33's were made from August 1993 to April 1998.